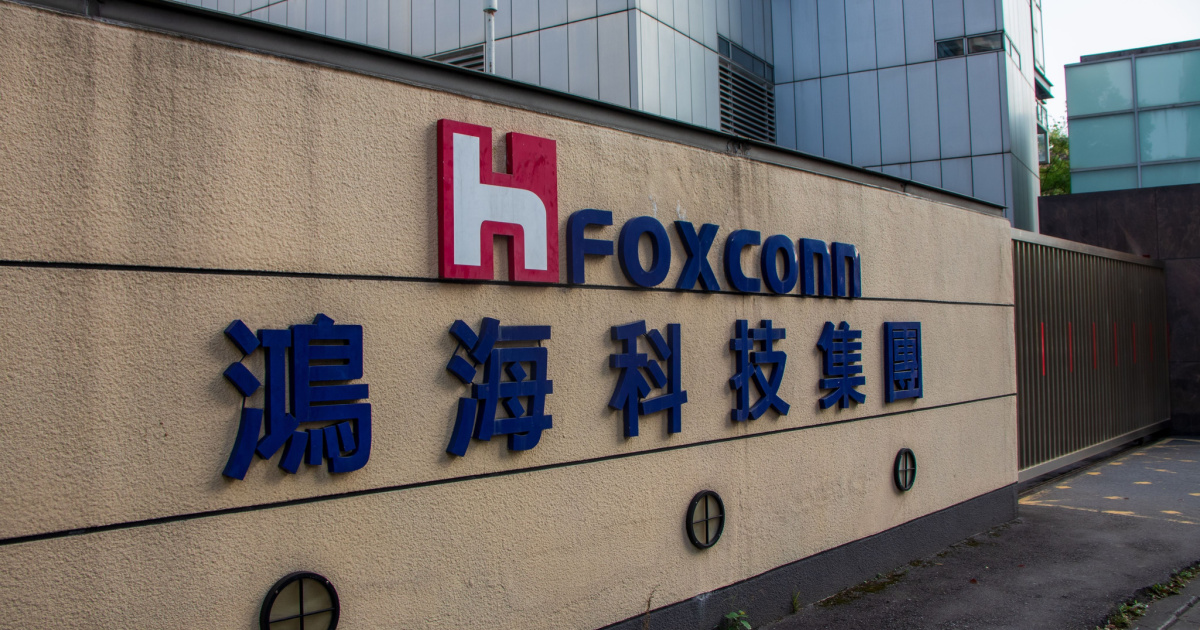 Foxconn’s largest iPhone assembly plant is losing a growing number of workers, and it’s apparently getting worried. The Taiwan-based manufacturer was already providing daily bonuses to iPhone assembly workers to keep them on the job. Now, trying to stave off the COVID-fear-prompted exodus, Foxconn has more than tripled its iPhone worker bonuses.

Over the past couple of weeks, we’ve reported on stories of the extremes Foxconn workers were going through to get away from the Zhengzhou plant. That facility, Foxconn’s largest iPhone assembly plant, has been under strict COVID-19 lockdown protocols since around Oct. 14.

The workers, wishing to get away from what they’ve described as horrible working and living conditions, jumped fences surrounding the plant to leave. Once off the campus, some walked upwards of 60 miles to get back to their hometowns. They did so to avoid running into checkpoints established as part of China’s zero-tolerance COVID-19 policies.

With its production capacity hindered, Foxconn began offering a bonus to employees who stayed on and worked all of their shifts. Foxconn initially set a daily bonus of 100 yuan, or $13.75, each day they worked. The maximum of this bonus was 1,500 yuan ($200).

Tuesday, Foxconn began offering even more incentive for its workers to stick it out. In addition to promising to dramatically improve medical care and dining options during the lockdown, the company is more than tripling its iPhone worker bonuses.

According to reports, the iPhone worker response to the offer has been mixed. Some say they’ll stick around for the extra money, but others say the risk is too great. Foxconn has faced allegations of under-reporting its true COVID-19 infection count.