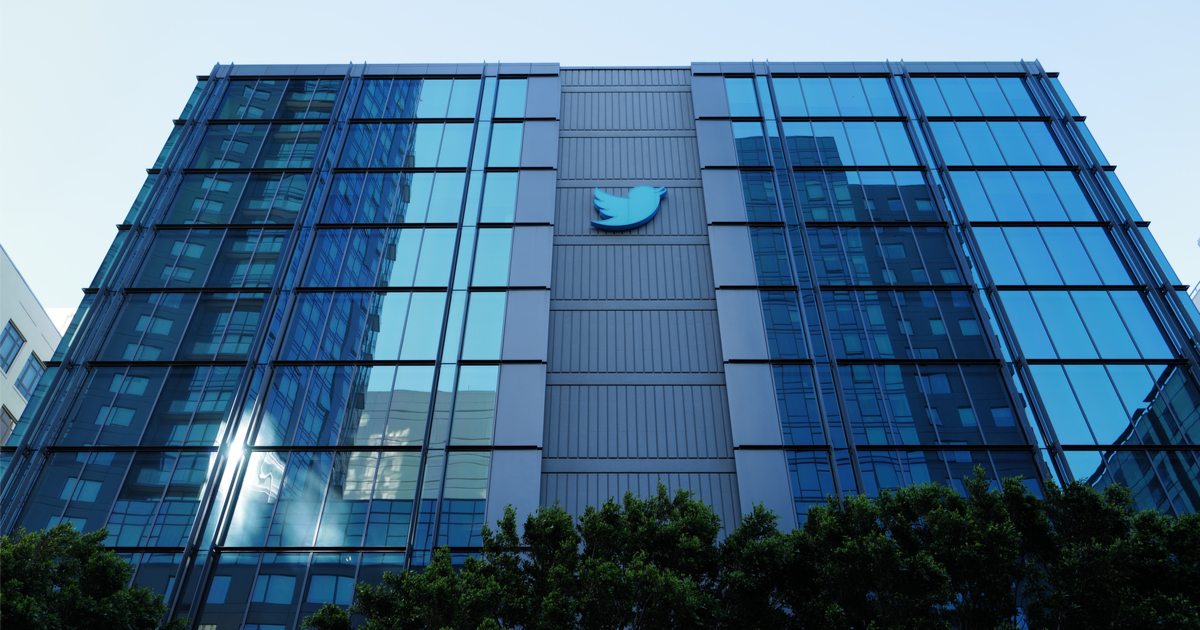 As expected, Twitter sued Elon Musk for violating the previously announced $44 billion acquisition deal of the social media platform. This comes a few days after Musk announced that he will no longer pursue the acquisition. He accused Twitter of violating the terms of the agreement.

On Friday, Elon Musk announced that he wanted to terminate the deal because apparently, Twitter misled him about the number of spambots on the service. Twitter claimed that spambots or otherwise fake accounts represented only 5% of Twitter users. Musk found this hard to believe.

As expected, Twitter retaliated by filing a lawsuit, complaining that “Musk believes that he — unlike every other party subject to Delaware contract law — is free to change his mind., trash the company, disrupt its operations, destroy stockholders value and walk away.”

Twitter Accuses Musk of Several Violations of the Merger Agreement

Twitter accused Musk of several violations of the merger agreement that affected the company and its employees. For one, employee departures have been on the upswing since the merger plan was announced. It also alleged that Musk secretly acquired shares in the company from January to February. Musk failed to disclose the acquisitions of shares, according to Twitter.

Twitter also responded to Musk’s allegations regarding the number of fake accounts on the platform. It said that the company did not share more information about spambots for fear that Musk might build a competing company after abandoning the deal.

Twitter also filed a separate petition asking the court to schedule a four-day trial in mid-September., Meanwhile, its chief executive officer, Parag Agrawal, issued a memo to Twitter staff reassuring them about the future of the platform. “We will prove our position in court and we believe we will prevail,” Agrawal noted in the memo.

Meanwhile, weighing in on the issue, legal experts said that Twitter seems to have the upper hand. Brian Quinn, a professor at Boston College Law School, said, “In its complaint, Twitter is taking a strong position that Musk had a case of buyer’s remorse — and that, and bots, is the reason for his decision to walk away from the deal.”

“The facts Twitter presents here make an extremely strong argument in favor of Twitter getting this deal closed,” he added.

Arnold: ‘ “Musk believes that he — unlike every other party subject to Delaware contract law — is free to change his mind, trash the company, disrupt its operations, destroy stockholders value and walk away.” ’ And? Twitter is suggesting that he’s not?  I mean, how’s a guy supposed to get ahead if he has to follow the same rules as everyone else, eh?  It’s not like he’s had a prior history of stock manipulation or securities fraud charges – oh, wait. But that was sooo…four years ago. And he settled, so no harm no foul.  And, as for those… Read more »

We could crowdfund enough money to buy twitter if it was $44 Million.

You’re absolutely right…that was a typo on my part It’s fixed now, but thanks for helping bring it to our attention!

Didn’t he make an offer higher than what Twitter was worth?