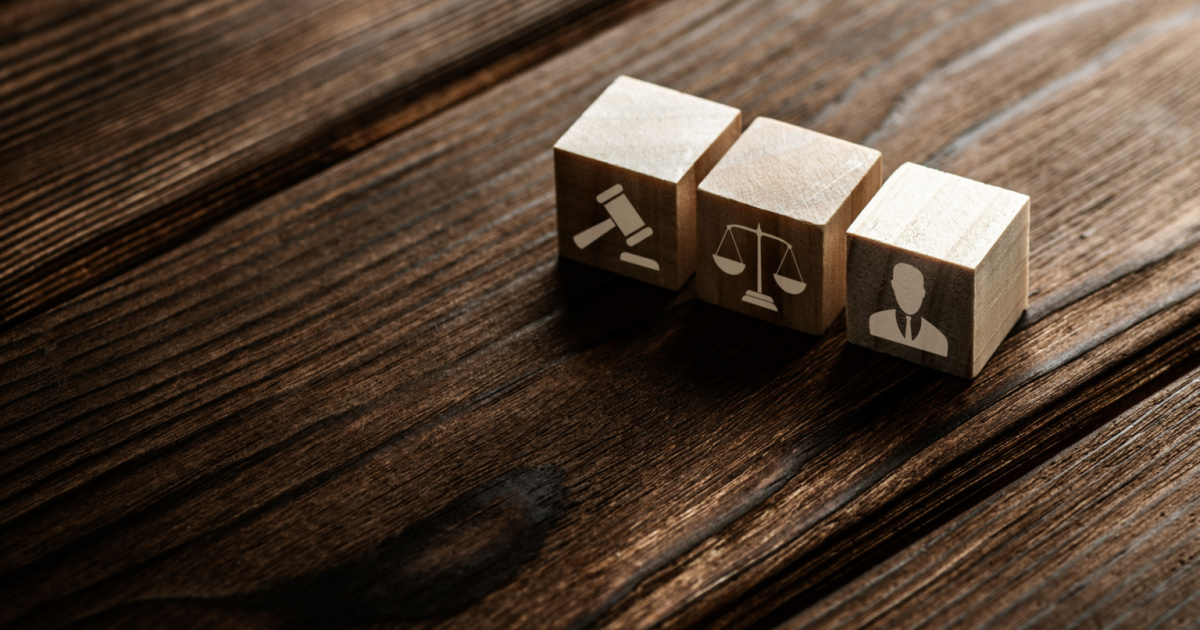 Bloomberg reported that the NLRB’s Atlanta regional director concluded that Apple required its Atlanta retail store workers to attend anti-union meetings. During those meetings, store management allegedly made coercive statements. Kayla Baldo, NLRB’s press secretary, said that the board will file a complaint against Apple if it will not agree to a settlement.

As a refresher, Apple Store workers at Apple’s retail store in Cumberland Mall, Atlanta, petitioned to unionize earlier this year. The Communications Workers of America represented the Apple Store workers in filing the petition for unionization election. However, in May this year, the CWA later withdrew its petition due to alleged anti-union busting activities conducted by Apple.

A similar fate later happened with unionization efforts at the Galleria Apple Store in St. Louis. The International Association of Machinists and Aerospace Workers (IAM) withdrew its petition to unionize one week after filing it. In this case, however, workers at the store denied IAM’s allegations that Apple used union-busting behavior. So far, the CWA has successfully facilitated the union election of Apple Store workers in Oklahoma City.

In a statement sent to Bloomberg on Monday, the Atlanta Apple Store workers commended the NLRB for recognizing the underlying meaning of the captive audience meetings that Apple allegedly conducted.

Although the NLRB previously recognized that companies can require employees to attend anti-union meetings, its current general counsel Jennifer Abruzzo believes that “captive audience” meetings are coercive and illegal. Her office has been pursuing similar cases happening at other companies such as Amazon and Starbucks. The general counsel hopes to change the precedent.