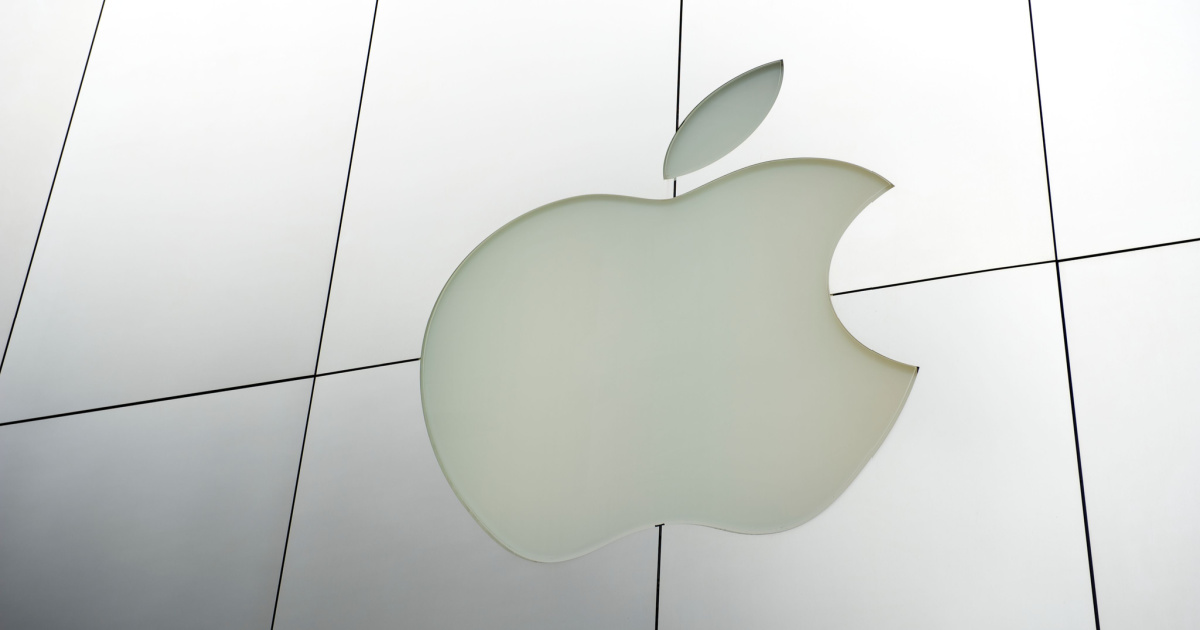 Apple may soon face a class action lawsuit for its union-busting tactics. Union organizers allege that the company used illegal activities to persuade workers to abandon their plans to unionize.

In a post on Twitter, the unofficial global Apple Support network, Apple Together informed retail store workers that a class action lawsuit is in the works. The group is collaborating with the U.K. union United Tech & Allied Workers (UTAW) in gathering information on tactics used by Apple management.

Are you experiencing union-busting in your Apple store?
Aggressive, anti-union talk during your daily downloads?
Pulled aside and intimidated about organizing?If so, fill out this anonymous survey and let us know.
A class action lawsuit is in the works.https://t.co/ume2c8C9ML

Apple Together also published a survey form that employees can accomplish if they experienced illegal union-busting activities.  It said that once Apple retail store workers sent the form, a union organizer would contact them to discuss their reports.

If you think you have experience unlawful union busting at Apple fill out this form and an organizer will follow up with you. This could include a supervisor asking you about your support for unionization; supervisor telling you unionizing is futile or certain things cannot be changed; supervisors suddenly popping up in breakrooms or in side by sides, after union efforts have begun; downloads or sidebysides in which the supervisor talks about unionization but doesn’t get your permission first; and many other things.

Illegal Anti-Union Tactics that Apple Should Not Use

Aside from the following possible union-busting activities, Apple retail store workers may also refer to the U.S. National Labor Relations Act (NLRA). Section 8(a)(1) of the Act classifies employers interfering with, restraining, or coercing employees in the exercise of the right to join a union as an unfair labor practice. The NLRA also has a long list of tactics that merit a violation of U.S. labor law.

Some of these tactics include: