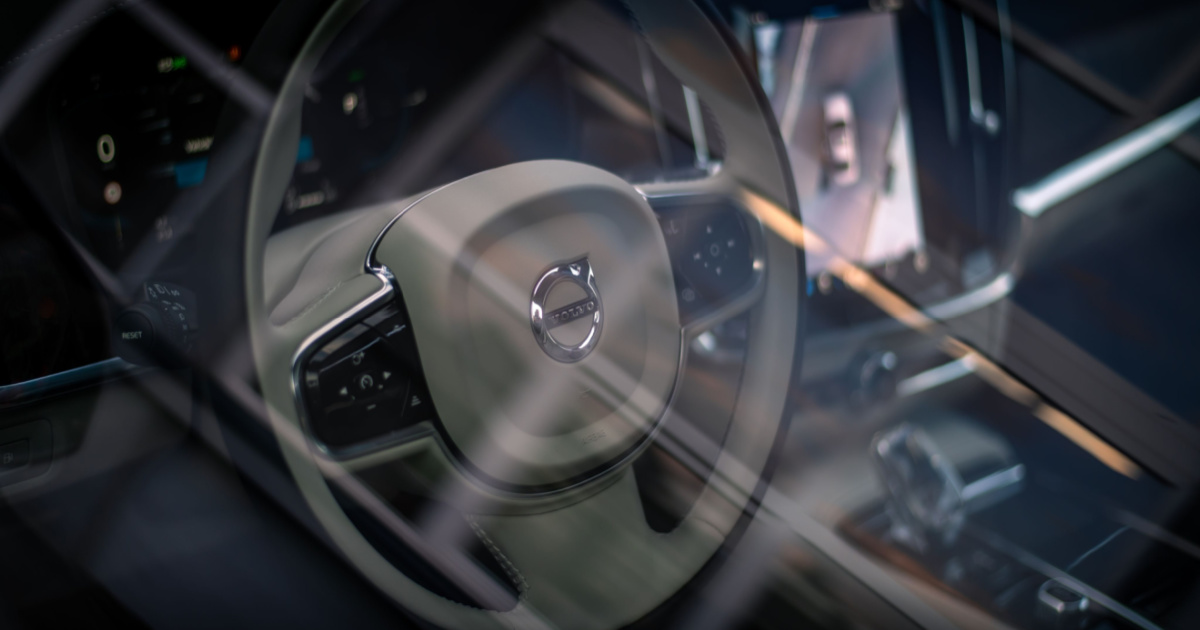 Bear in mind, Android Automotive isn’t the same thing as Android Auto. The latter is an app requiring a connected smartphone to operate. Android Automotive, on the other hand, is a full-fledged version of Google’s Android operating system that runs on the vehicle’s center console display.

Volvo first introduced Android Automotive with its Polestar 2 and Volvo XC40 Recharge models by 2020. Gradually, the auto maker rolled out the operating system to more models. As of now, all Volvo models feature Android Automotive, but Apple CarPlay support has been conspicuously missing.

On July 25, Volvo announced it was beginning to roll out Apple CarPlay support to its vehicles in 14 new markets. The carmaker has been issuing similar OTA updates since early 2021 to make “ownership easier and more flexible.” Volvo expects the update to deploy out to more than 200,000 vehicles in the coming months.

The latest OTA update brings Apple CarPlay support to Volvo vehicles for the first time since adopting Android Automotive. Volvo owners with iPhone devices will be able to plug in their smartphones and have the CarPlay experience overlaid on the Android Automotive-powered infotainment system.

Unfortunately, this experience is wired-only, at least for now. The update doesn’t allow for wireless Apple CarPlay, so you’ll need to use a USB-to-Lightning cable to integrate your iPhone.

We can expect even deeper Apple CarPlay integration with Volvo in the future. When the Cupertino-based tech giant unveiled its next generation of CarPlay, Volvo was listed as one of the automakers committed to the new experience.

The upcoming CarPlay experience will tie even deeper into your vehicle, even going so far as to control the radio or climate control system. Using vehicle data from the instrument cluster, CarPlay should gain the ability to display your car’s speed, fuel level, temperature and more.