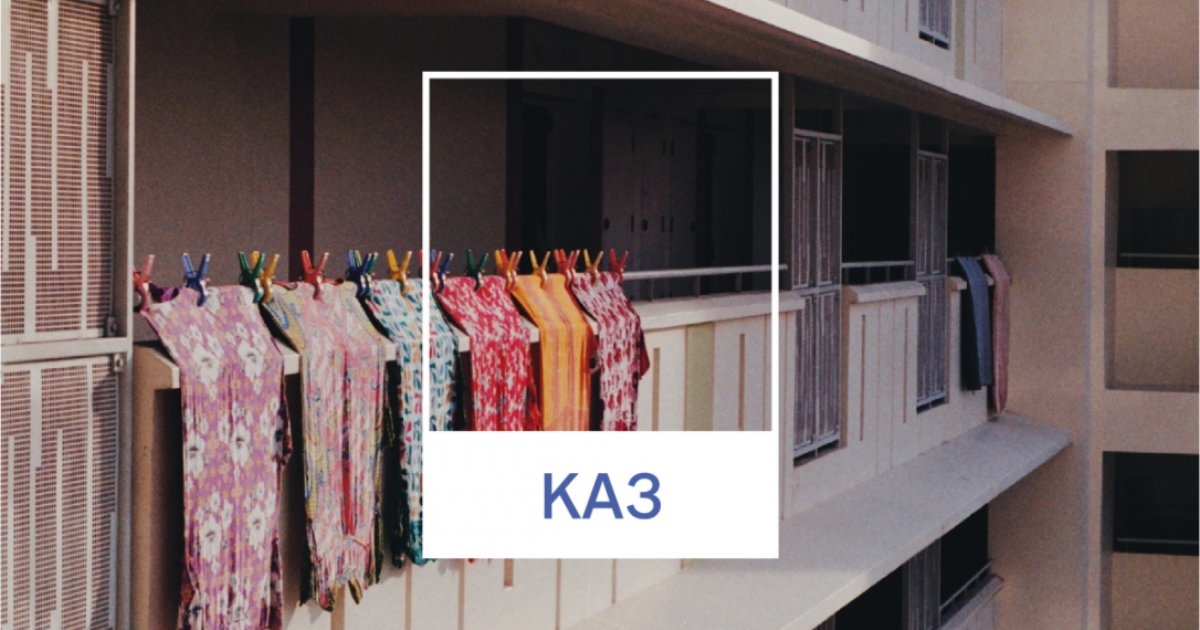 The Mac Observer has a full list of Film X presets that gets updated with each new release. You can also view my public Google Doc with a list of the presets.

The KA3 film preset is perfect for photography that involves still life, nature, and food. It has dynamic contrast, warm tones, strong reds, and deep blues. Using the negative character slider increases saturation and contrast while fading the photo, while positive character softens the image.

You don’t need a studio or the best gear to make stunning images or video of the world around you. KA3’s vibrant look transforms everyday scenes into a dynamic interplay between color and composition. Try isolating colorful subjects against a clean background like a cement sidewalk or the wall of a building.

[VSCO X Film Presets and What They’re Best For]