The Amazon Prime Video app was removed from the App Store Friday, but it returned over the weekend with an update available. 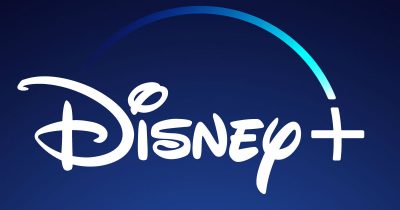 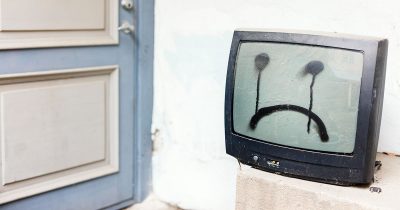 John Martellaro and Bryan Chaffin join Jeff Gamet to look at the trust issue Apple created with customers, plus John nails his prediction on when Amazon Prime Video for Apple TV would ship.

Amazon Prime Video is available for the Apple TV. Here’s how to install the app and get logged in.

Amazon Prime Video for Apple TV was just released, along with an app update for the iPhone and iPad.

Apple TV will get the Amazon Prime app before the end of the year, according to the online retailer’s PR department.