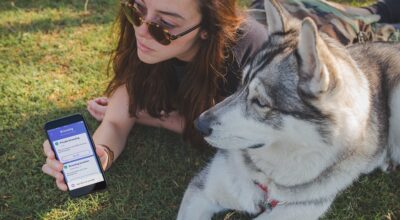 We have a deal on the Mantova Lamp & Wireless Charger. This rather interesting device has a Qi wireless charger, as well as a slot for standing your iPhone up if you want to. But it also has a Himalayan salt air purifier and lamp built into it, along with a speaker. It’s $109.99 through our deal.

We have a deal on the Gotek Wireless Charging Music Station. This device is a Bluetooth 5.0 speaker, , a wireless charger, and a clock, all in one. Accordingly, it tells time with a big LED display, and is capable of both streaming music and charging your Qi-enabled smartphone wirelessly. It’s $56.99 through our deal.

There is a way to select and move multiple iPhone Apps at the same time in iOS 13, so you don’t have to do it one-by-one. 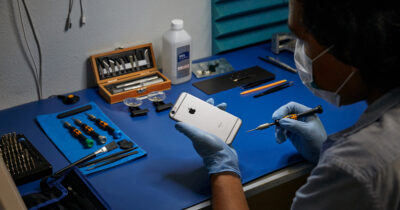 We have a deal on the CleanTray UV Light Sterilization Case. Using 4 UV-C LED lights, this case kills 99.99% of germs and bacteria in just 5 minutes. You can get this device through our deal for $69.99.

We have a deal on the The intelliARMOR UVShield+, a device that allows for a full 360° UV-C sanitization process for your smartphone and other small objects. It also features raised nubs on the inner tray’s base to allow full coverage sanitation for your device. The UVShield+ is $49.99 through our deal.

Bryan Chaffin is joined by Bob “Dr. Mac” LeVitus to discuss some of his Dads & Grads gift recommendations. They also discuss mind mapping software and how Bob found his connection for using it. And, they go over some of Bob’s tips for working from home. 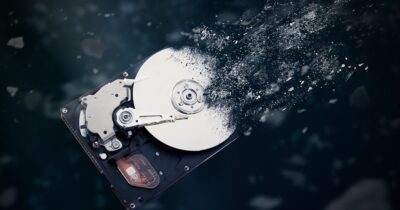 Your iPhone has an option called Low Power Mode – it helps preserve battery life for as long as possible, and it is very easy to turn on. 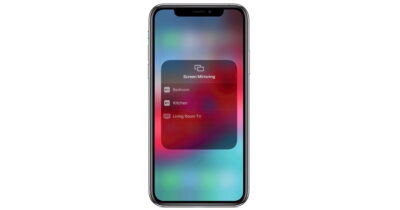 There are times when you’d like to see an iPhone’s display on a big screen, HD/UHD TV via an Apple TV. John shows how to do it.