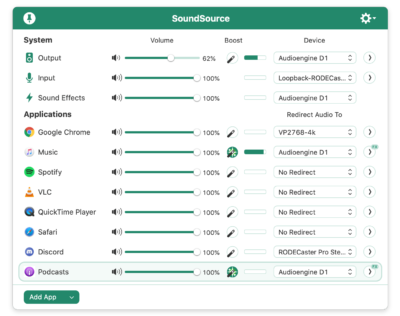 Please join me in thanking Rogue Amoeba, makers of SoundSource (and Loopback, and Audio Hijack, and more!) for sponsoring TMO here this week. SoundSource is one of those apps that truly is for everyone, not just audio geeks, and for that reason it’s often overlooked. Let’s fix that. 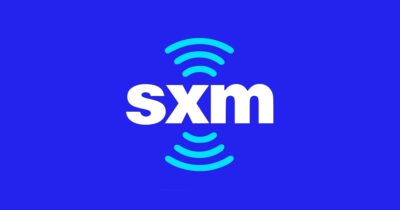 Listeners will have free access to more than 300 channels of dynamic programming, featuring the acclaimed The Howard Stern Show , hundreds of exclusive ad-free music channels, and vital news and information sources.  SiriusXM is also adding entirely new curated content, and bringing back some beloved music channels by top artists. 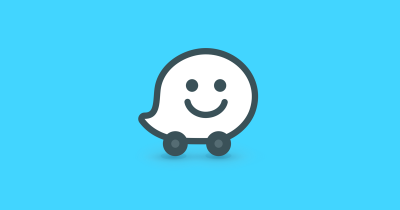 Spotify is experimenting with voice technology, and future Spotify ads will use users to interact with them with voice commands.

Apple has made it possible to listen to Apple Podcasts on the web. The Movies and TV show web interfaces have also been updated.