Mac Geek Gab listener JT wrote in with a problem he had alphabetizing Mac Launchpad on episode 697. He ran a script to do it, but the system broke in macOS High Sierra. Listener Erik responded to the geek challenge and gave some information.

It turns out that it’s not an issue with macOS High Sierra per se, but instead with APFS. A StackExchange thread goes into more detail, saying that in APFS calling readdir(2) on a directory returns filenames in hash order. But on HFS+ it returned filenames in lexicographical order. 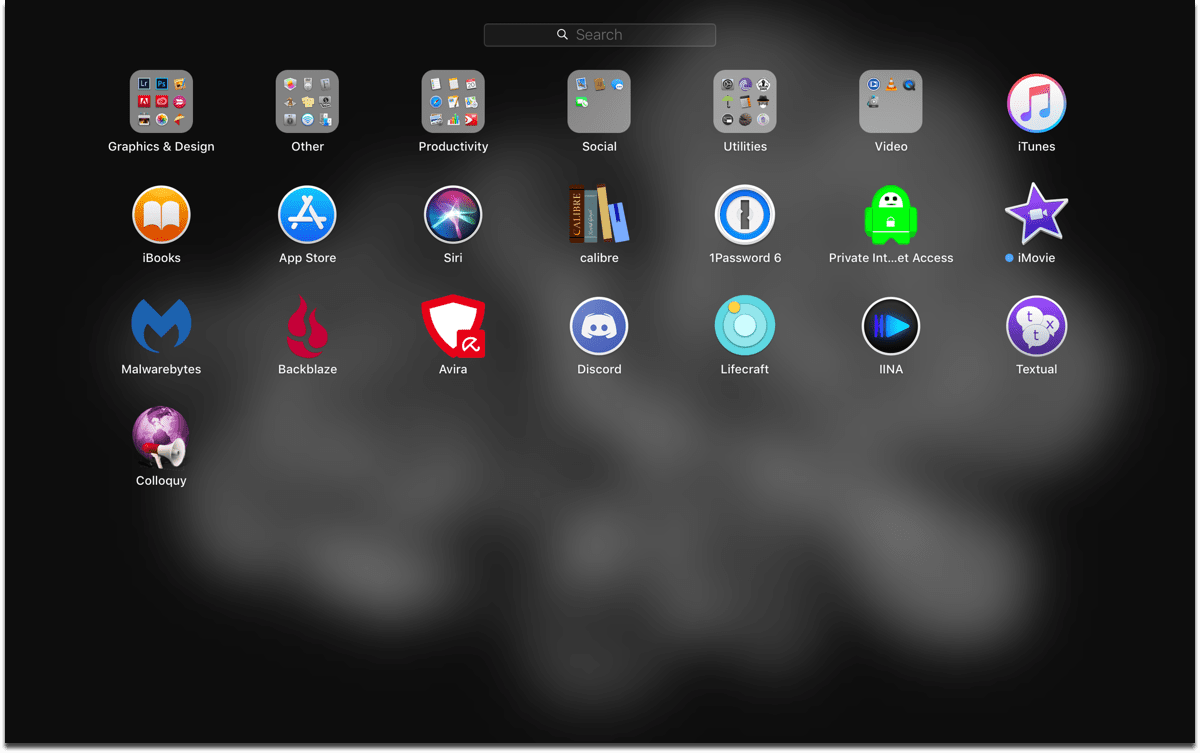 A person used the following in Terminal:

Which they say worked in macOS Sierra, but not in macOS High Sierra. This separates built-in apps on the first page, but installed third-party apps aren’t alphabetized. Unfortunately there doesn’t seem to be a solution for APFS drives right now, except to manually reorder apps.