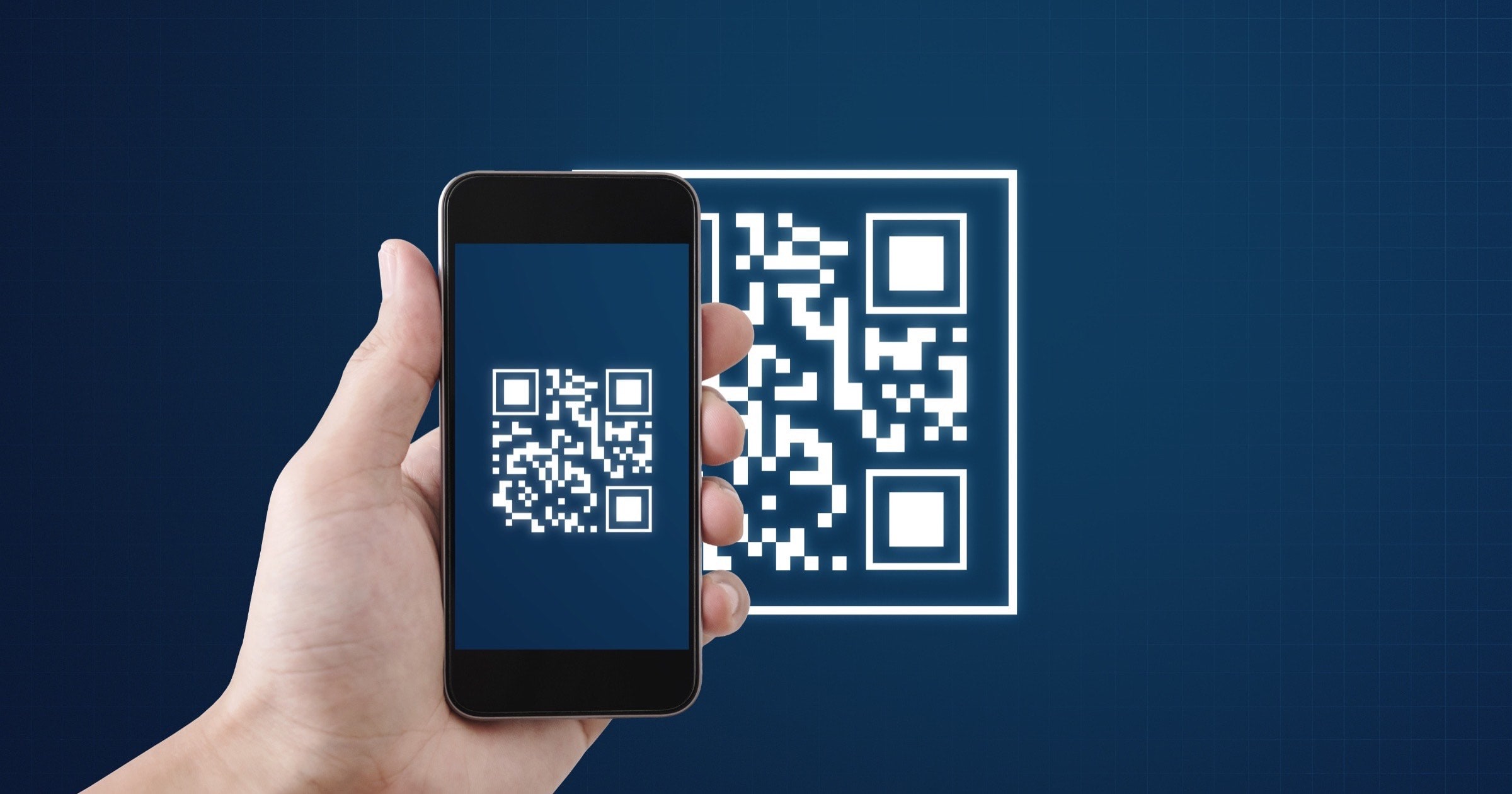 Scammers are targeting unwary people with fake QR codes found on parking meters. The report centers on a couple of cities in Texas (via KXAN).

The Austin Police Department said Financial Crimes detectives are investigating fake QR codes found on certain parking meters. People trying to pay for parking using one of these codes will have their money sent to a fraudulent vendor. The city says that these codes, which let you scan them using your smartphone’s camera, aren’t used by the local government. The fraudulent domain that opens upon a successful scan is “passportlab.xyz.”

The police department said that 20 stickers have been found so far on these streets in Austin:

City workers have checked over 900 parking stations to make sure these QR codes are not found on them. About 29 out of 900 meters have include the fake QR codes. Jason Redfern, parking division manager for the Austin Transportation Department:

We don’t use QR codes at all for this very reason, because they are easy to fake or place on the devices. And we heard from industry leaders that this would be a possibility.

The city was first notified these codes in San Antonio before they spread to Austin. ATD says the only methods of payment accepted directly through cash on the meter or through the Park ATX smartphone app.

Residents can contest any parking ticket received after using these QR codes to have it nullified or voided. Additionally, anyone who believes they were a victim of credit card breach as a result of a recent parking meter payment is asked to file a police report by calling 3-1-1 or going to this website.