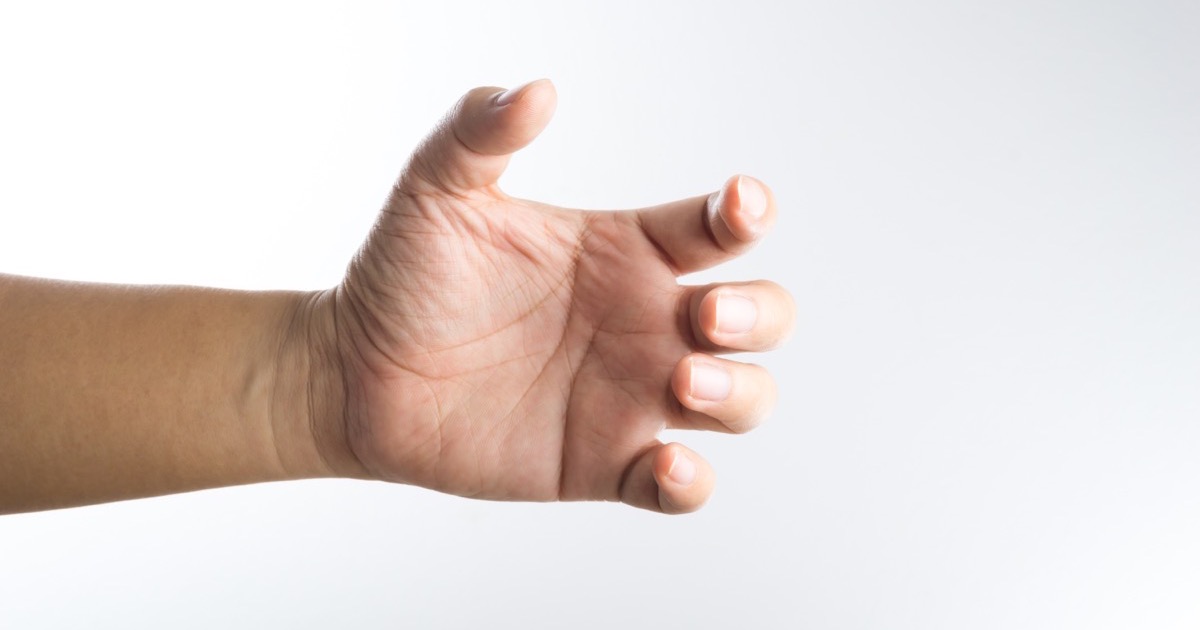 Multi-finger gestures have been on the iPad for a while; I remember using this gesture with my iPad 2 running iOS 5. I refer to it as the five finger death pinch. You can do it with four fingers but pinching that way is kind of awkward.

With the introduction of the Home Bar these gestures are a bit redundant. But they’re great to use on iPads with a home button.

Before we start, open Settings > Home Screen & Dock. Tap on Multitasking and make sure that Gestures is enabled. 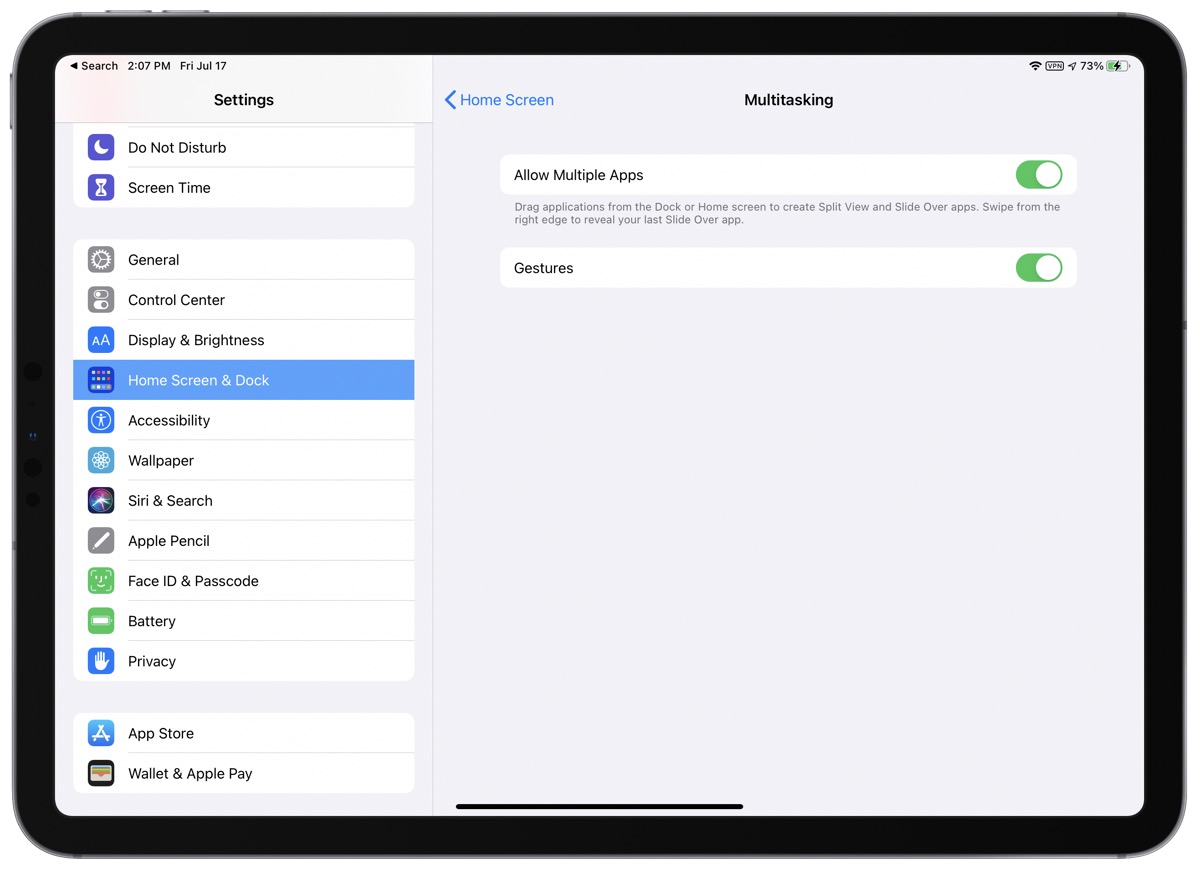 That’s all there is to it. If you know of other multi-finger gestures, leave a comment below and I’ll include them here.

2 thoughts on “iPadOS: How to use the Five Finger Death Pinch”