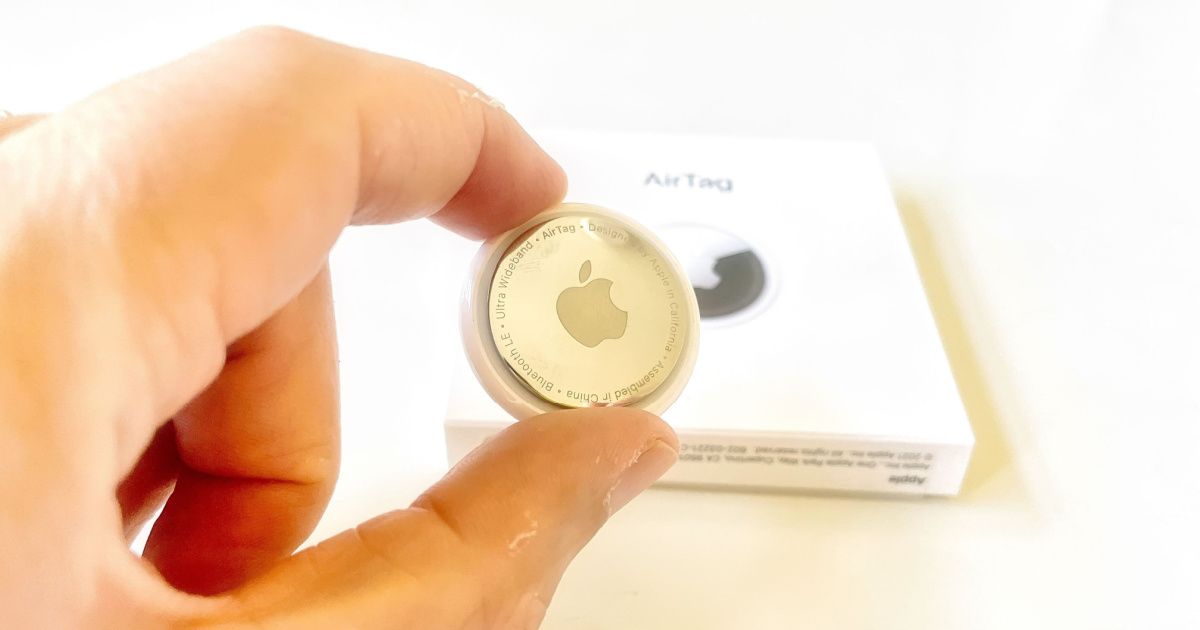 In April 2021, Apple first released its AirTag item tracker. Since these accessories have a one-year battery life, it’s getting to be about time to replace those power cells. This is one accessory that Apple actually makes battery replacement a trivial task for, but there is a “gotcha” to bear in mind. Some batteries may not work right with the Apple AirTag, so here’s how to replace the battery in your AirTag and make sure it works.

Knowing When to Replace the Battery In Your AirTag

Your AirTag battery is easily removed and replaced, but you can’t just check the charge level. The type of battery used doesn’t really lend itself to accurate charge measurement. However, you’ll know when it’s about time to replace the battery.

When the coin battery inside your AirTag is close to fully discharged, your iPhone will warn you. You’ll get a notification from the Find My app stating “AirTag Battery is Low,” telling you to replace it soon. Furthermore, looking in the Find My app itself will show you a message that the battery is low and some features aren’t available.

Swapping Out Batteries Is Easy, For a Change

Your AirTag uses a common CR2032 battery, also known as a coin battery. It’s actually easy to change on the accessory, a very unusual characteristic for Apple. Here’s what you need to do.

Now, here’s the “gotcha.” Some of these CR2032 have a coating on them that interferes with their usability.

Apple offers the following disclaimer about some batteries that you might try to use in your AirTags.

CR2032 batteries with bitterant coatings might not work with AirTag or other battery-powered products, depending on the alignment of the coating in relation to the battery contacts.

A bitterant coating is placed on the battery for safety around small children. These coin batteries represent a choking hazard, some many companies warn consumers to keep them away from small children. Some go so far as to coat the batteries with an agent that tastes horrible, so the tykes will spit them out instead of swallowing them.

While this is definitely a great idea, it does interfere with the battery’s electrical connection. Garmin goes so far as to warn consumers not to use Duracell batteries in its devices for this exact reason.

If you hold your battery up to the light, you can actually see the edges of the coating. The product labeling should also advise you it’s got the bitter coating on the battery. Your best bet is to buy a different brand, but there’s a trick you can use if you don’t want to go through that much trouble.

The Coating Is Easily Removable With Sandpaper

Our good friend John F. Braun has been going through the whole battery replacement process with his AirTags. While Braun thinks Apple should redesign the power contacts on the accessory, he did find a way to remove the bitter coating.

He first confirmed, using his multimeter, that the battery had proper voltage. Next, he took a sheet of sandpaper to the battery to remove the coating. “For me,” he said, “using some sandpaper on the battery did the trick.”