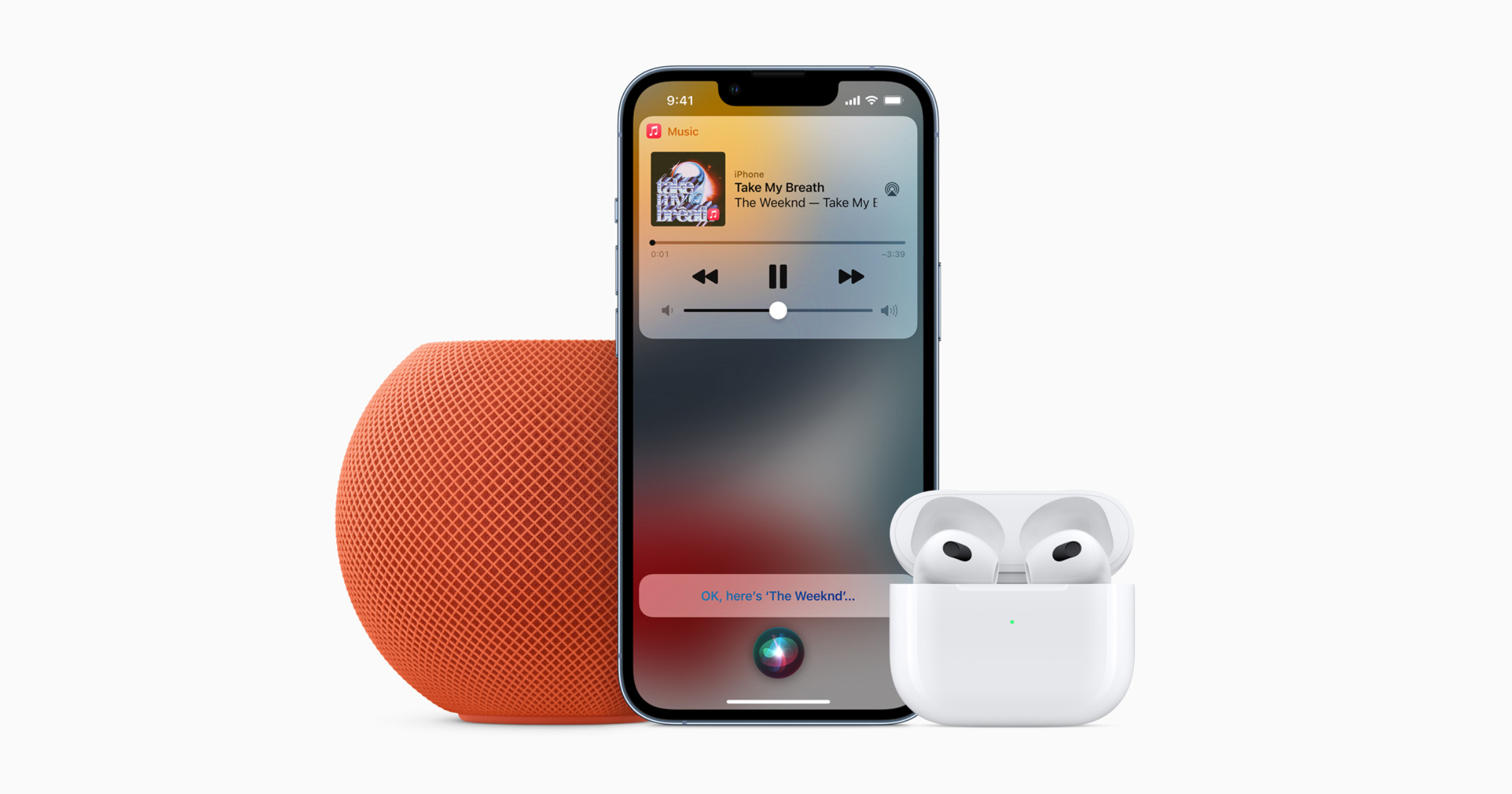 In a somewhat unexpected move, Apple announced an update to its Music service at the ‘Unleashed’ event on Monday. At US$4.99, the Apple Music Voice Plan costs half the price of the standard plan and is powered entirely by Siri. It will become available later this fall.

The Apple Music Voice Plan is available across all Siri-enabled devices. It offers access to all 90 million songs in the Apple Music library, playlists, personalized mixes and genres stations, and Apple Music Radio. Users can also use Siri for full playback controls.

A three-month free trial is available. Furthermore, nonsubscribers can get a seven-day free preview with no auto-renewal if they request something through Siri. There was no mention as to whether this new plan can be accessed via the Apple One bundles.

With Siri actively used on hundreds of millions of devices worldwide, we are thrilled to add this new plan that delivers an effortless music experience just by using your voice and makes Apple Music accessible to even more people around the world.

How is it Different

The question then is how is the Apple Music Voice Plan different to simply using Siri to request songs, albums, or playlists? The most notable thing is that it does not include a few premium features including:

Furthermore, it is also only going to be available in a relatively limited number of countries to start with: