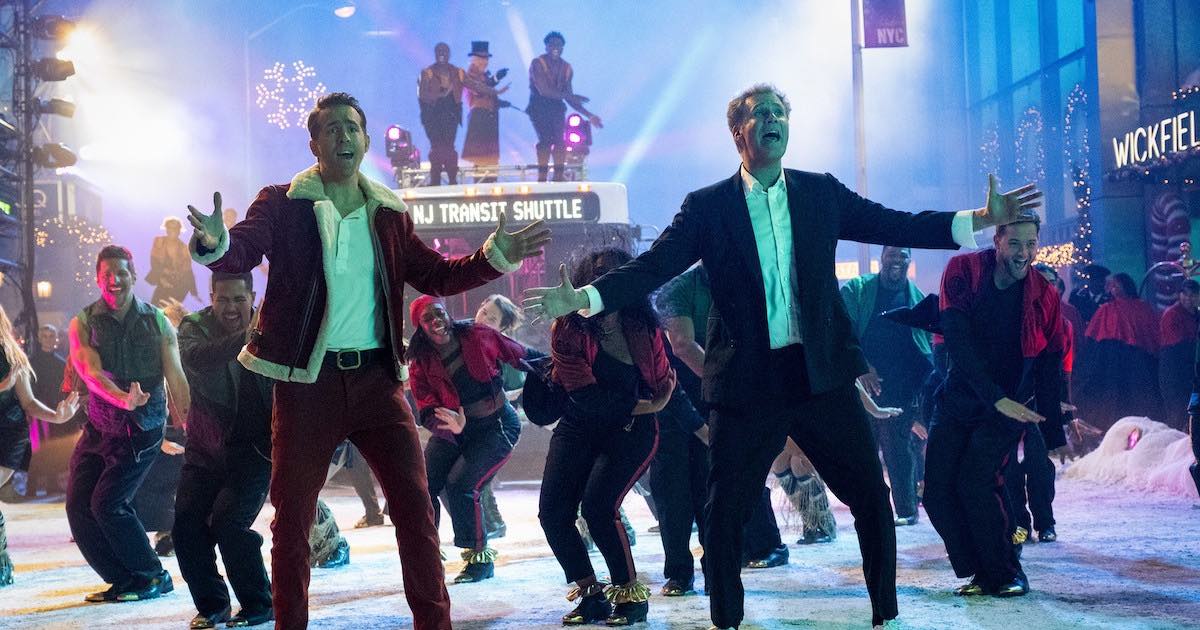 Apple has officially premiered Spirited, starring Will Ferrell, Ryan Reynolds and Octavia Spencer, and we’re taking a look at how to watch the new film. Featuring a novel take on an old classic, the new film may find its way onto audiences “must-watch” holiday movie list.

The new comedy-musical premieres today on Apple TV+, and we’re going to take a look at how you can watch this new potential holiday-classic.

‘Spirited’ Now Streaming on Apple TV+: How to Watch

Spirited is now premiering globally on Apple TV+. Starring Ryan Reynolds, Octavia Spencer and Will Ferrell, the new film adds a twist to the classic Dickens novella A Christmas Carol.

A musical comedy, the film focuses on the perspective of the ghosts, and there are several twists and surprises along the way to keep both new and old fans of the holiday classic enchanted.

Arriving from director Sean Anders, the film features Reynolds as Clint Briggs, a cut-throat executive who stops at nothing to get what he wants, as the Ghost of Christmas Present (Ferrell) chooses Briggs as an “unredeemable” soul that needs reformation.

Spirited is now streaming on Apple TV+, and is accessible through the Apple TV app. While audiences will need an Apple TV or Apple One subscription, accessing the film from an Apple TV shouldn’t be an issue. However, for those that don’t have an Apple TV, be sure your television or streaming device has the Apple TV+ app available. Devices such as the Amazon Fire Stick or a Roku should be good to go.

Of course, Apple TV+ subscribers can also stream the film directly from the web via tv.apple.com.

A Quick-Review of ‘Spirited’, Fantastic for Adults, Iffy for the Kids

To give a short review of the film, Spirited hits really close to being a holiday staple. Coming into the film with low expectations, the twists, turns and comedy of the film quickly found itself being both charming and endearing. The meta-comedy and drama of the film do wonders, and I think Patrick Page and Sunita Mani are the real stand-outs of the film. However, with a PG-13 rating, parents or guardians will have to give the film a once-over to determine if it’s okay for the younger ones.

Personally, a true holiday classic should be accessible to everyone, so I think, in this instance, the cursing does somewhat prevent the film from being an absolute holiday necessity for the family. Not to mention the cursing doesn’t really add to any of the humor, save for a few choice song lyrics.

However, parents or guardians will have a blast giving this film a once-over, and I don’t think any of the cursing would actually offend a ten-year-old. Though, I think Spirited in particular could have easily scaled back a bit of the crass humor in order to make the film even more appealing to a general audience.

Despite this, I would consider it a must-watch, especially for the holiday season.

What are you watching on Apple TV+ for the holidays? Let us know in the comments.