Apple sent out invitations to an (expected) October 27th media event, as first reported by The Loop. The tagline for the invite is “hello again,” and the event is expected to center around new Mac models. 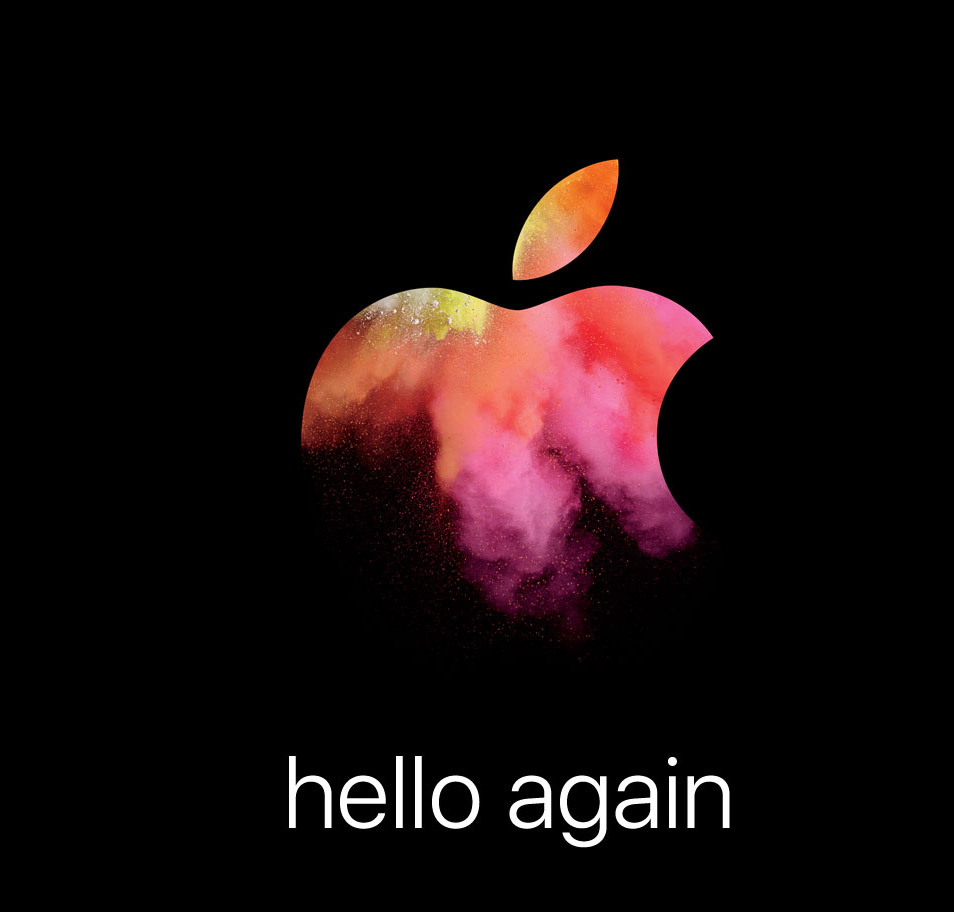 That phrase, “hello again,” thrills me. We make much of reading the tea leaves in every Apple media invite, but this one is particularly compelling.

Firstly, it invokes “Hello world,” the traditional first-thing-you-print/display when learning a new computer programming language. The word “hello,” complete with the lower case “h,” was used to introduce the original Macintosh, as shown below. 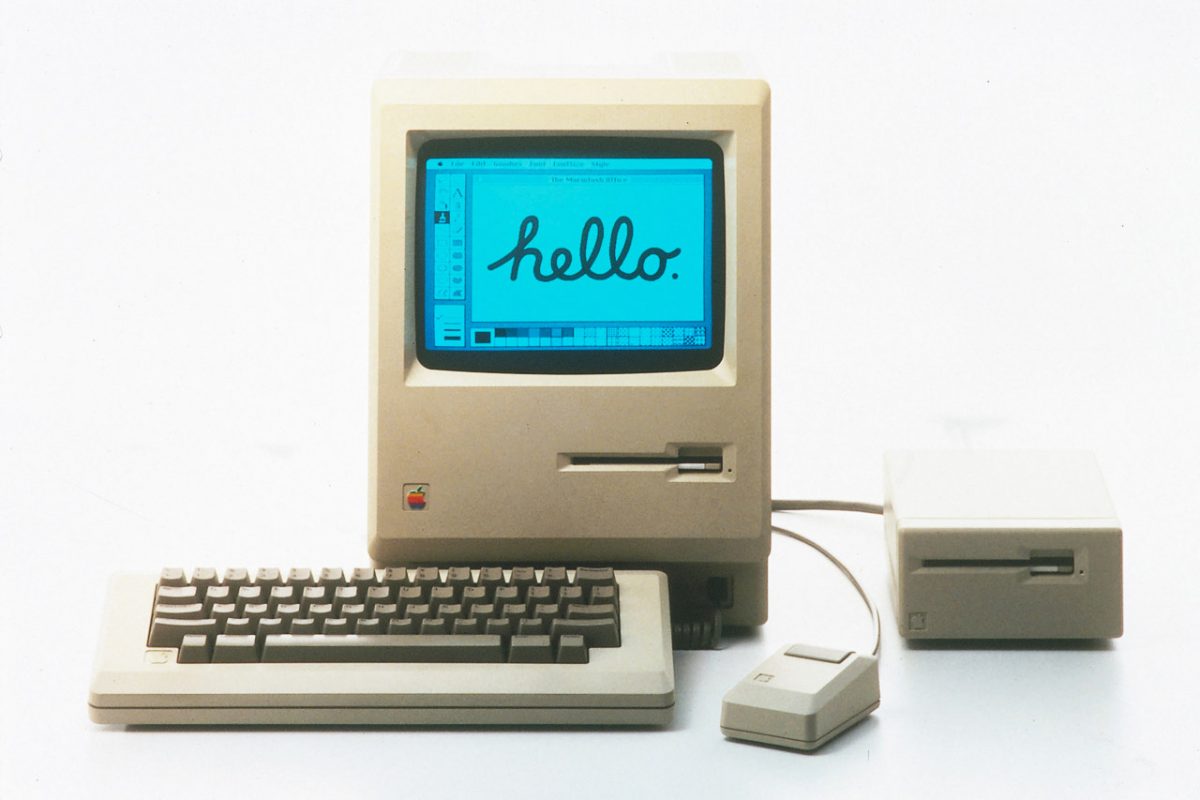 The idea that the Mac is being re-introduced is exciting. It’s been so long since we’ve seen new Macs, many of us have feared Apple was losing interest in its computer product line. The phrase “hello again” gives me hope that we are going to see something important for Macs.

A boy can dream, at least, and that’s what I’ll be doing in the run-up to next Thursday: dream.

Excellent point, bigPaise, by which I mean, thanks for the wet blanket…😂

I am still plugging away with my Late 2009 27-inch iMac. With the exception of a RAM module becoming flaky, it has been a great investment. And I beat the hell out of this machine doing everything except run Xcode (no time but I would love to learn Swift). Even running 2 VMs with Parallels is only a problem during startup (slow). If Apple comes up with something really neat, then I might upgrade. If they end-of-life the Core 2 Duo systems, then I will have to upgrade! Just as aside, I am still running a PowerBook G4 as a… Read more »

Bear in mind that the WWDC16 had the tagline ‘hello’.

Besides the original “Hello.” used on the first Mac in 1984, this also invokes the “Hello. (again)” slogan from the debut of the iMac in 1998. Place your bets on whether this release will be as momentous as those two…

geoduck – When in doubt, go with your first instinct

We GOTTA do something !! You can barely buy a re-furbished laptop now and with a year, Apple puts it on the ‘obsolete’ “list.. IMPOSSIBLE !!!!!

I too was very excited by the “hello again” invitation. At a minimum, I think Apple will publicly re-commit to The Mac. While multiple new Mac models would be nice. (I would love a new Mac mini personally), it would also be very disruptive. They really need to get the new Macbook Pros out, and be able the meat the pent-up demand. These new Macbook Pros will set the tone for the other new models to come. New 4k or 5k displays would also make a lot on sense. Without them, Apple is leaving a lot of money on the… Read more »

what I’ve been waiting for for years. Maybe this site will talk about it’s namesake instead of iOS for a change. Jeez I hope they lose the absolutely useless trash can thing, or add a Harmon Kardon speaker with ambient lighting to it – no wait, I’ve already seen that one recently….
It better not be just an iMac refresh…….. Pro users have been ignored too long.

Agreed. I’m quite excited about this. I’d love for my post yesterday to be totally wrong. New MacPro, Mini, MacBoolk Pro, and maybe some new models that would blow my socks off. I’d be ecstatic. But I’m still worried it might be just a ploy and they won’t have anything more exciting than Thinner and with Fewer Ports.

My thoughts as well, Bryan. Maybe there is something truly radical and awesome in store for us!