Apple knows how to press our emotional buttons in certain, honorable ways. It dictates how we react to the company in our purchases. This is a Good Thing. 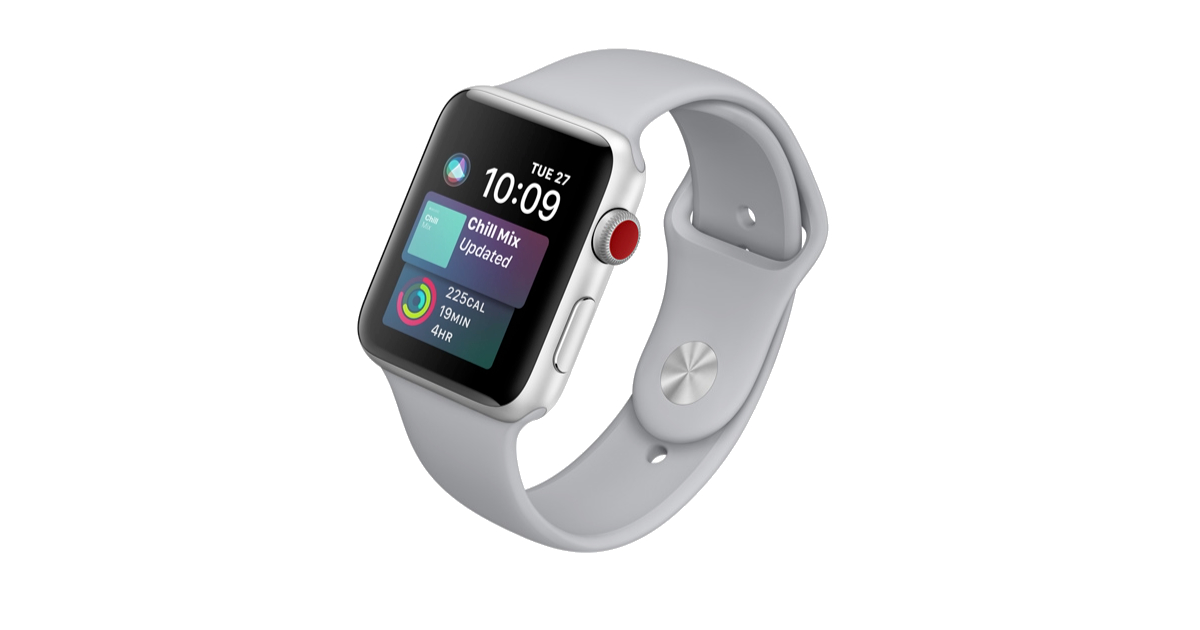 Craftsmanship comes at a price. Pride of ownership is the result.

We’ve seen it for years. We’ve watched marketing campaigns on TV that try to make us feel good about a company. Those who view with a critical eye, however, know exactly what’s going on. The ad is fluff, and it doen’t really reflect the values of the company. The ad merely reflect what the company would like us to think about the company.

All this is called marketing.

What’s really difficult in marketing is to convey real value in an age when it’s hard to differentiate the actual value of a product from the hype surrounding it. If the marketing ad is good, it connects you in both a very human way and technically pleasing way.

If that process fails, there is what’s called “buyer’s remorse.” The customer feels duped because the product didn’t meet expectations. If the process succeeds, there is both the satisfaction of use but also pride of ownership. This is why Apple pays so much attention to industrial design and craftsmanship. That process generates an emotional attachment to the product or the company. Loyalty may be an emotion, but it is hard earned.

Many people who are critical of Apple rationalize their reluctance to purchase the very best by claiming that Apple products are overpriced. The sarcastic implication is that Apple is somehow producing ordinary gear but at inflated prices. The company is, therefore, gouging them unnecessarily.

Those Apple customers who know better, realize what kind of rationalization that is. In reality, Apple knows how to generate ads that reaffirm the decisions their customers have made. Here’s a good example.

A good way to diagnose the effectiveness of this Apple strategy is to look at other kinds of products to determine if the process rings true.

For example, we know from experience that for home audio and video equipment, binoculars, telescopes, and cars, the more we pay, the more capable the product is. Binoculars bought for US$39 in a blister-pack at Walmart will never do what $1,000 Leica or Zeiss binoculars can do. Any reasonable person will agree to that. And yet, when it comes to computers, some would argue that the value proposition doesn’t hold. Fuzzy binocular images are obvious, but C++ code runs the same on any computer. (For as long as it lasts.)

Apple has developed the fine art of presenting a technical evaluation that folds in the appreciation of value. Ads that do this have the flavor of ads for lesser products, and that’s confusing. And so it’s easy to lump Apple in with everyone else. But Apple is coming at the market from a different angle. I explained that previously when I wrote about the genius of Steve Jobs.

I’ve watched, with a critical eye, Apple stir our technical emotions since the day I bought my first Apple II. The emotions we feel: trust, pride of ownership, satisfaction, appreciation for a fine tool and loyalty are not things to be belittled. It’s only by contrast, with some competitors, that we are led into being jaded by their marketing and products. To have no emotional reaction to a finely crafted product does not make for a superior state of mind.

No matter what the Apple haters claim.

John: A very well-reasoned treatment of the subject. In particular, your point about the similarity between Apple’s ads that stress value and those for lesser products by Apple’s competitors, and the contribution of this similarity to an assessment that Apple’s products are overpriced is spot on. I think that, historically, there has been another contributing factor, although I believe that this one is being overwhelmed by a post-PC paradigm – and by post-PC I don’t intend that the PC is dead or replaced, simply that it is subordinated to a broader array of integrated devices and services that define a… Read more »

A lot of people put down Apple by saying that they’re just good at marketing their product. Great marketing only gets a customer’s first purchase. For repeat purchases and rock solid customer loyalty, those only come with great product and great customer service. A company can fool a customer only once.