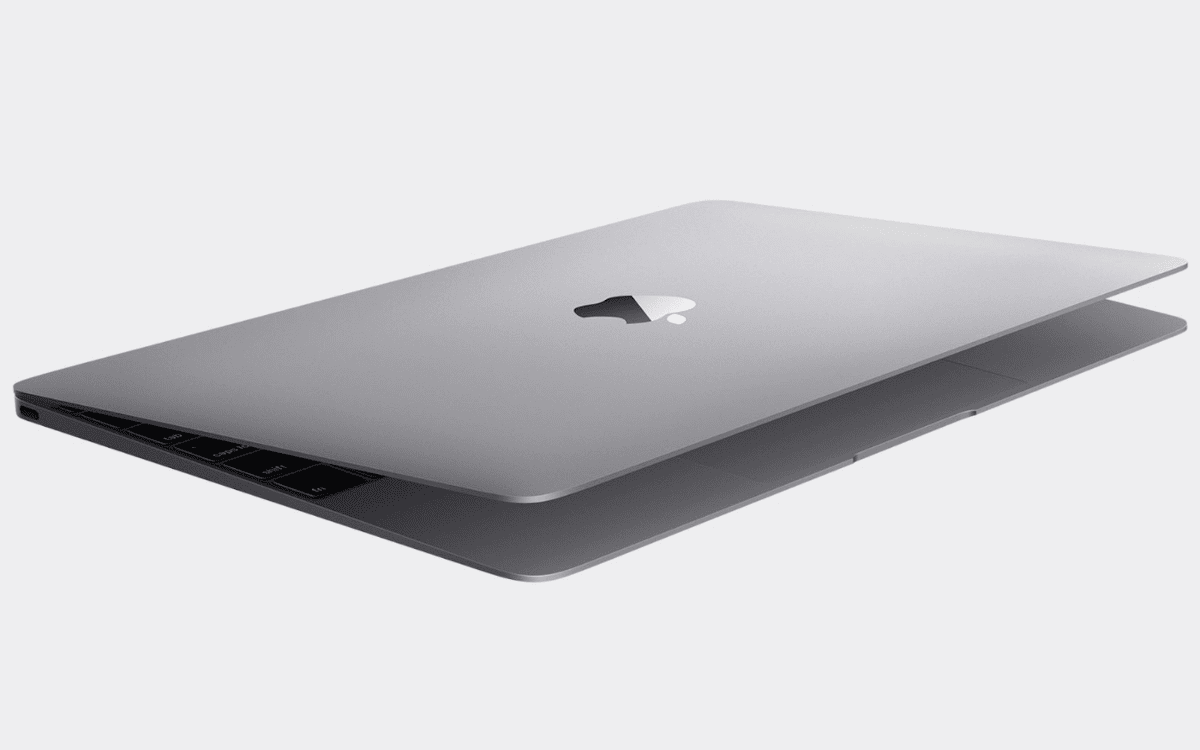 I love my MacBook.

In the spring of 2015, I decided to sell my 2011 MacBook Air. The Air was a nice machine in its day, but I was hungry for something newer. I immediately fell in love with the brand new MacBook from Apple. It featured a 12-inch Retina display, a keyboard I loved, and USB-C. I felt as if I’d leaped into the future.

And I had. That MacBook was the perfect travel Mac weighing just 920 grams. I also used it as a macOS beta testbed, and it did a heroic job. It’s been the most stable, flawless Mac I’ve ever owned. Perfect in every way.

Of course, when it’s on my desktop, I connect to an Other World Computing dock, and that provides a whole bunch of handy ports. In that regard, I always worried that the single USB-C port would become a single point of failure. But it has never failed in the last four years.

And, Oh, that glorious keyboard. It’s a first generation Butterfly keyboard, but it’s still working great. I love the feel.

Its 1.1 GHz Broadwell CPU has been fast enough to do what it’s been asked to do. It doesn’t run hot—ever. If I need speed, then I turn to my old Mac Pro. The division of labor, so to speak, has worked out nicely, but only for me.

Now, it appears that the MacBook will be laid to rest.

Despite my own enthusiasm for this Mac, I can fully understand its faults and fragile position in the Mac lineup. One USB-C port was a ridiculous design decision. No doubt, that obscene limitation was born of an artificial attempt to make the future MacBook Pros, with four ports, appear more “pro.”

As for the keyboard, mostly, my own enthusiasm for it has not been shared by many.

But most of all, it turned out to be vastly underpowered compared to its big brother, the MacBook Air. There just wasn’t enough room in that ultra slim case, designed for ultimate mobility, for anything but an underpowered Core M CPU. If the customer could only afford one notebook computer, a MacBook Air, of any vintage, with many more ports, would be the sensible decision.

Like the 2013 Mac Pro, Apple painted itself into a thermal corner, all dressed up, with no place to go. Or grow.

I’ll be keeping it for a bit longer—pleased with its rock solid performance. But very soon it may not run the latest version of macOS. And then, I’ll have a lot of choices thanks to Apple’s (and customer) renewed enthusiasm for the MacBook Air.

In the final analysis, Apple got caught up in faddishness. Ultimate mobility. Ultimate, slim sexiness. Apple zigged left, and customers zigged right. Especially, I surmise, after Apple refreshed the Air in the fall of 2018.

MacBook, I knew you well. It’s been a fun ride.

2 thoughts on “Alas, Poor MacBook! I Knew it Well”