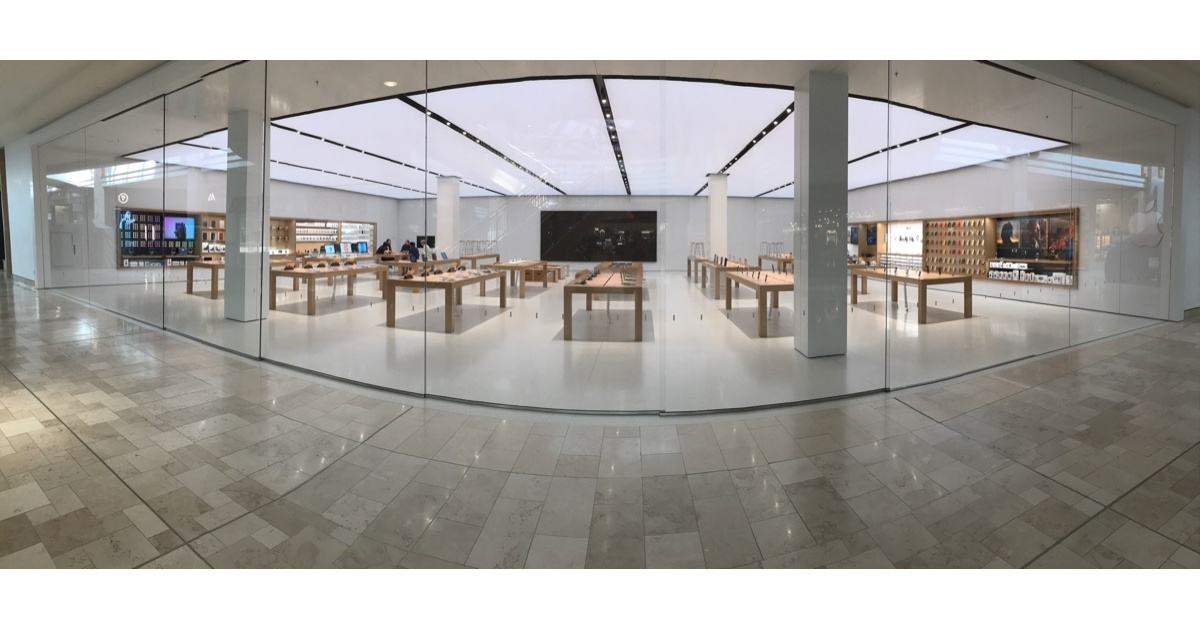 Page 2 – News Debris For The Week of July 30th
AI Tech is Our Fate.

I’ll start this page with a tutorial. “The Plain English Guide to Machine Learning vs. Deep Learning.”

The business world often uses the terms machine learning, deep learning, and artificial intelligence as interchangeable buzzwords. The problem? Each is uniquely different from its siblings. With so much terminology describing different pieces of the same AI puzzle, it’s easy to misunderstand various components.

Now that you have your bearings, I should point out that Microsoft has been fairly blunt about the risks of AI. “Microsoft warns investors about A.I. risks, including ‘biased information’ and ‘ethical issues’.” The article has highlighted, in a grey box, Microsoft’s concerns. This is only natural. A publicly held corporation must tell its investors about potential risks.

And so as we think about AIs, eventually instantiated in robots or androids, it’s helpful to be aware of related research that may give us pause.

Perhaps it’s a cultural thing. See: “Why Westerners Fear Robots And The Japanese Do Not.”

In any case, here’s one light and the end of the AI tunnel. “The future role of AI in fact checking.” Author Cousins writes:

As an analyst, I’d like to have a universal fact checker. Something like the carbon monoxide detectors on each level of my home. Something that would sound an alarm when there’s danger of intellectual asphyxiation from choking on the baloney put forward by certain sales people, news organizations, governments, and educators, for example.

But then, that supposes we have great faith on the AI fact checker’s design integrity and lack of bias. Can that be done?

It’s all something to ponder.