Apple’s World Wide Developer Conference (WWDC) keynote just got a whole lot more interesting. On Thursday morning, Apple issued two developer-specific press releases covering news that has been part of past WWDC keynotes. That can only mean the company didn’t have enough room for these two announcements, and that has me giddy as a school kid on pizza day. 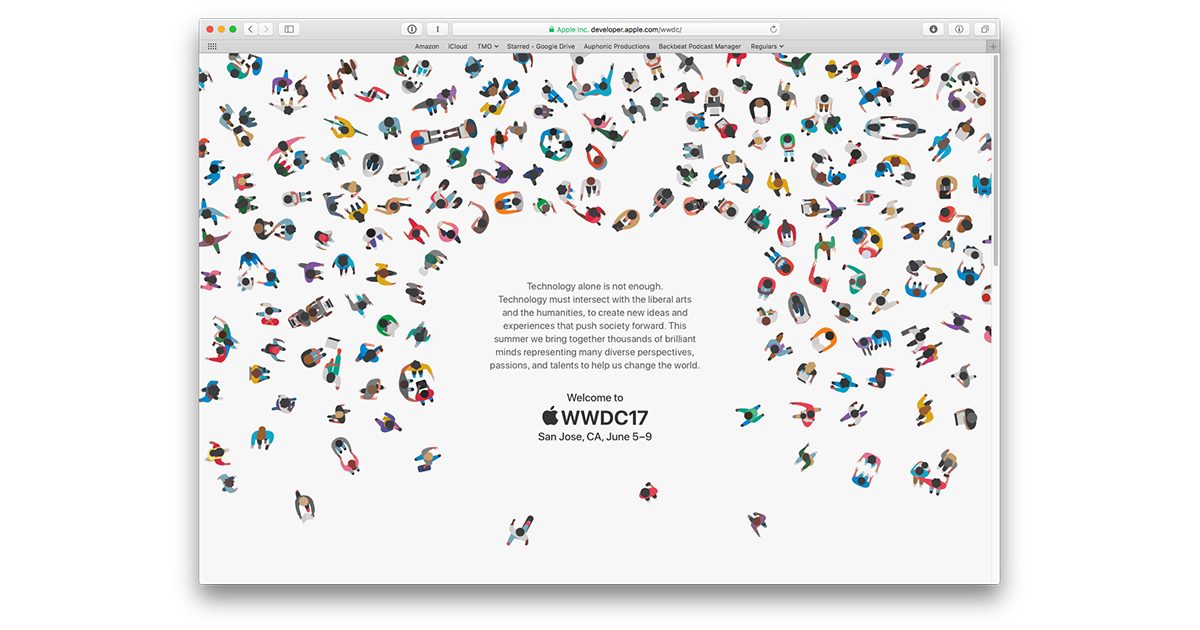 Developer payments have been a keynote staple since the App Store was birthed in 2008. But Apple announced Thursday morning it has paid out more than $70 billion to developers from the App Store.

It’s not just that this is developer-centric news. This sort of information is red meat for developers attending WWDC and those tuning in from afar. It’s prime cheerleading material. In that WWDC is just as much about revving the troops up as it about educating them, it’s significant Apple didn’t hold this for the keynote.

The same thing is true for Swift Playgrounds. Apple announced that its educational coding app will be able to control LEGO MINDSTORMS Education EV3, Sphero SPRK+, and Parrot drones. If huge payout dollars are red meat for developers, awesome toys like these are bowls heaped full of cake and ice cream. Developers would have gleefully devoured this stuff at the keynote, yet Apple announced it today.

Also, if you look at Apple’s announcement, it included information about not only the three platforms mentioned above, but also UBTECH’s Jimu Robot MeeBot Kit, Dash by Wonder Workshop, and Skoogmusic Skoog 2.0. My educated guess is that all or some of these companies had conditional keynote demo slots that had to be bumped.

That can only mean Apple has too much stuff to talk about on Monday. And that has me all revved up. Apple’s released 3 new products in the last 9 months. I’m hoping the product dam is going to break open like an overstuffed piñata. I’m talking MacBooks and OSes and Siri Speakers, oh my!

It’s awesome to be excited again. I think this WWDC is going to be a watershed event for Apple, and I can’t wait.

We need some desktops with new features too.