Check It Out: Instagram Testing Live Stories with Friends 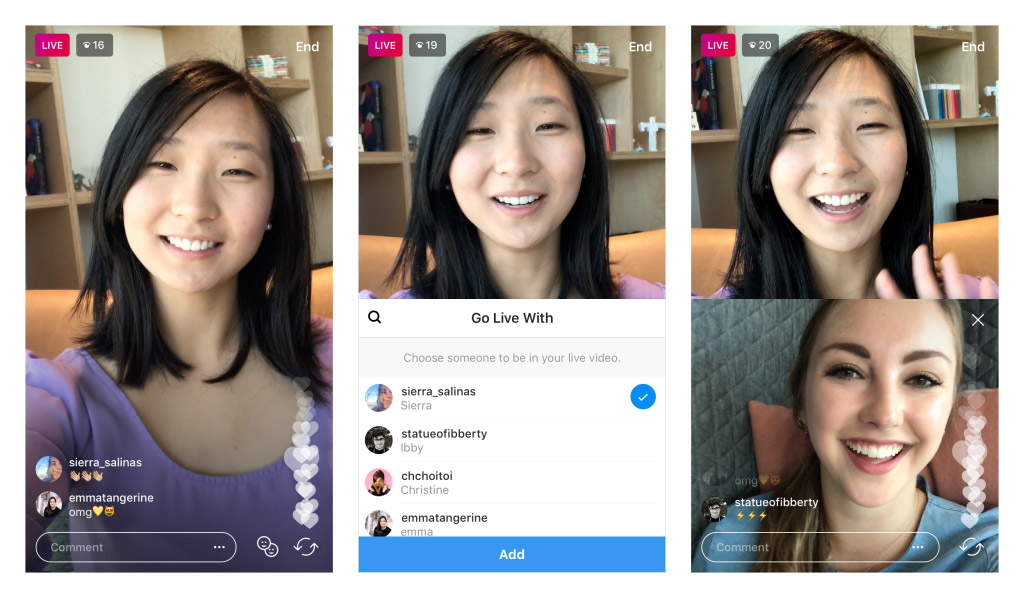