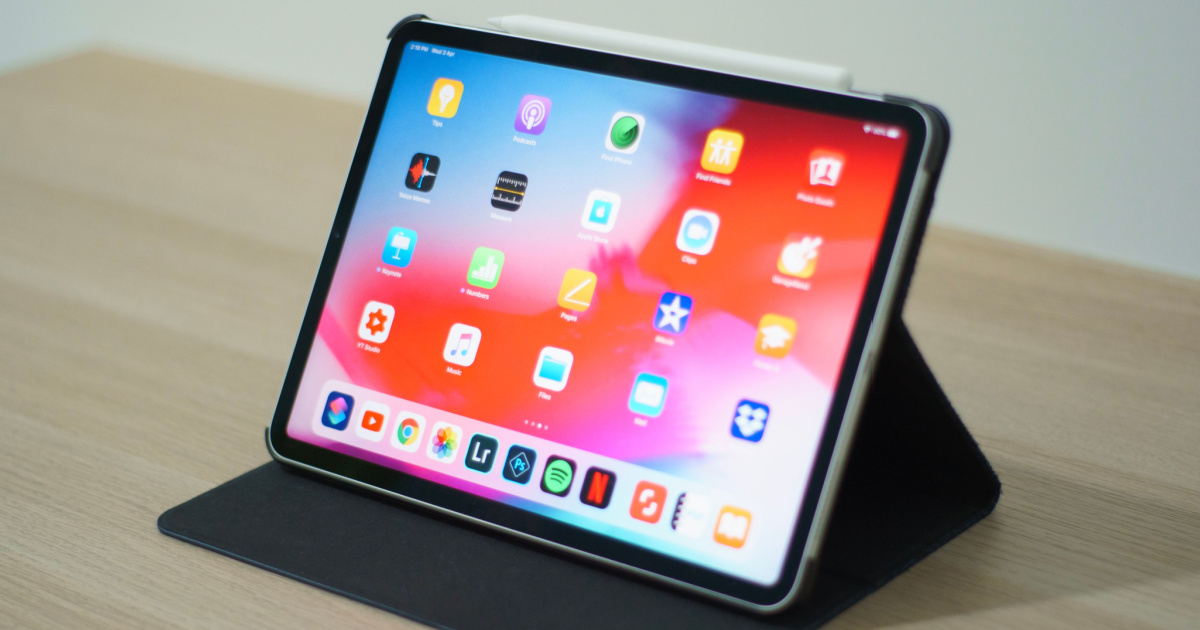 Apple is Working on a Foldable iPad

According to CNBC, the latest annual predictions report of CCS Insight forecast Apple launching the foldable iPad in 2024. Apple still plans to release a foldable iPhone, but Ben Wood, chief of research at CCS Insight, stated:

Right now it doesn’t make sense for Apple to make a foldable iPhone. We think they will shun that trend and probably dip a toe in the water with a foldable iPad.

Other smartphone makers such as Samsung have already released foldable smartphones instead of tablets. Wood added, “A folding iPhone will be super high risk for Apple. Firstly, it would have to be incredibly expensive in order to not cannibalize the existing iPhones..”

The report also notes that if Apple were to release a foldable iPhone next year, it would have to carefully look into pricing. A foldable iPhone could cost around $2,500, the report said. The price would be too far from the current price range of the most expensive iPhone, which is $1,599. Wood also noted that Apple would also have to consider the possible implication should the foldable iPhone suffer from technical issues.

Therefore, making a foldable tablet first might be a double-edged sword. Aside from scaling foldable technology, Apple would also be reinvigorating its iPad product line. The report did not, however, clarify whether the iPad would sport the same screen size as the current line-up. Display analyst Ross Young recently predicted that Apple might launch a 20-inch iPad with a folding screen. However, Young points out that this model would not see the light of day until 2026 or 2027.