Writing for Macworld, Jared Newman thinks it’s high time for Apple to make an Android iMessage app. Pundits have been calling on Apple for years to do this, but is it the right move?

[iOS: How to Send Links in iMessage Without the Rich Preview]

Jared lays out three reasons why Apple should do this:

I agree with Jared, and I think Apple should make an iMessage app for Android. It would be good for everyone I think, Apple and Android users included. This would effectively be the death of the green bubble, because Android users would have access to the same group chats, stickers, read receipts, etc. 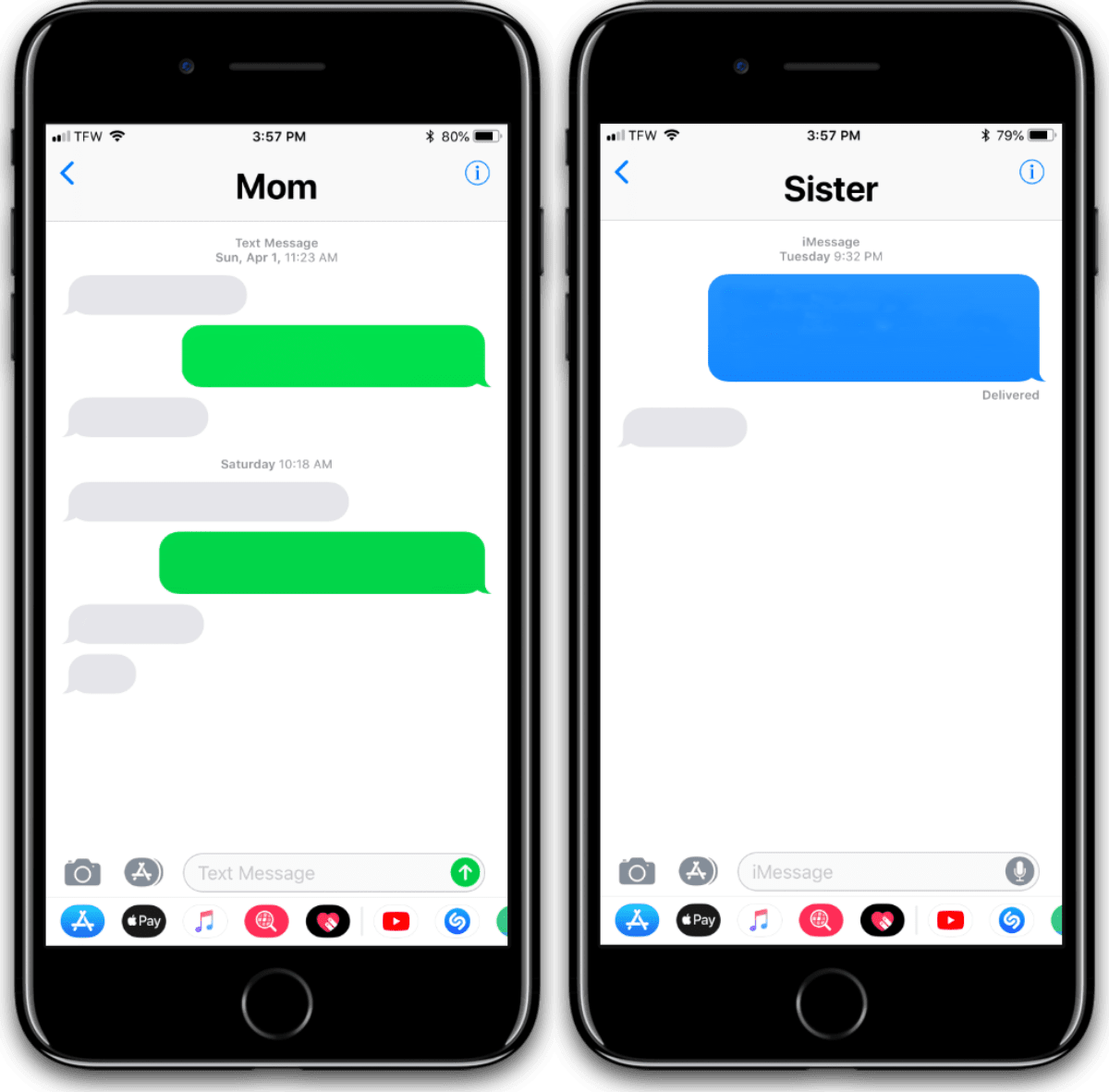 And most importantly, Android users would have the same end-to-end encrypted communication that iPhone users have. That’s where my question comes in. If Apple did this, I wonder if the government would come down harder on Apple when it comes to encryption.

I think iMessage on Android would instantly kill Google’s offerings, because let’s face it, they’re a joke. Google and Android manufacturers probably wouldn’t make iMessage the default app and have it baked into Android. But Android users would quickly download it and make it their default.

With iMessage end-to-end encryption, governments and ISPs could no longer snoop on our messages for advertising purposes or surveillance. And they won’t like that. But we’re in a time now that more and more people are becoming more aware of their privacy, and Apple could come to the rescue with an Android iMessage app.

I should add, another disincentive could be Apple’s business in certain nation states that are already unhappy with Apple’s end to end hardware encryption of iMessage.

As part of their business plan for those states, they have been permitted to retain the product for their own devices, but have agreed not to disseminate it to non-Apple devices. A small victory for Apple, but at a negotiated price. This would not surprise me, if so.

Andrew et al: I think that jackadoodle has a point. A counter to it, however, is not only iTunes, a substantially deeper gravity well into the Apple ecosystem, but the lesson learnt from MS over their much coveted productivity suite, Office, which Nadella wisely made available to iOS with as much functionality as possible, to the benefit of MS’s coffers. In the for-profit business, profit will always be a major driver. Two things that militate against that line of reasoning for iMessage, insofar as my layman’s understanding allows, include: 1) iMessage is not a money maker, nor is there, insofar… Read more »

Messages serves two purposes:
1.) prevent Apple from being a slave to another message system
2.) provide an incentive to stay in Apple ecosystem

1 isn’t affected if they make an Android version, but 2 would be. I don’t see why they would do it

Never happen in a million years. I now have a Pixel 2 XL and still also carry an iPhone specifically for iMessages.

I think they should. iPod took off for real after iTunes was made for Windows.

Do whatewer you want Apple, but give me the possibility to delete iMessage from macOS and dissable daily login popup messages to sign in to iMessage. And I would like to have the possibilty to delete also other Mac useless apps.

On iOS please remove FaceTime warnings, I deleted FaceTime for more then a year, but I get payment warnings on daily basis.

What a mess sounds like conceived in California developed in Russia!