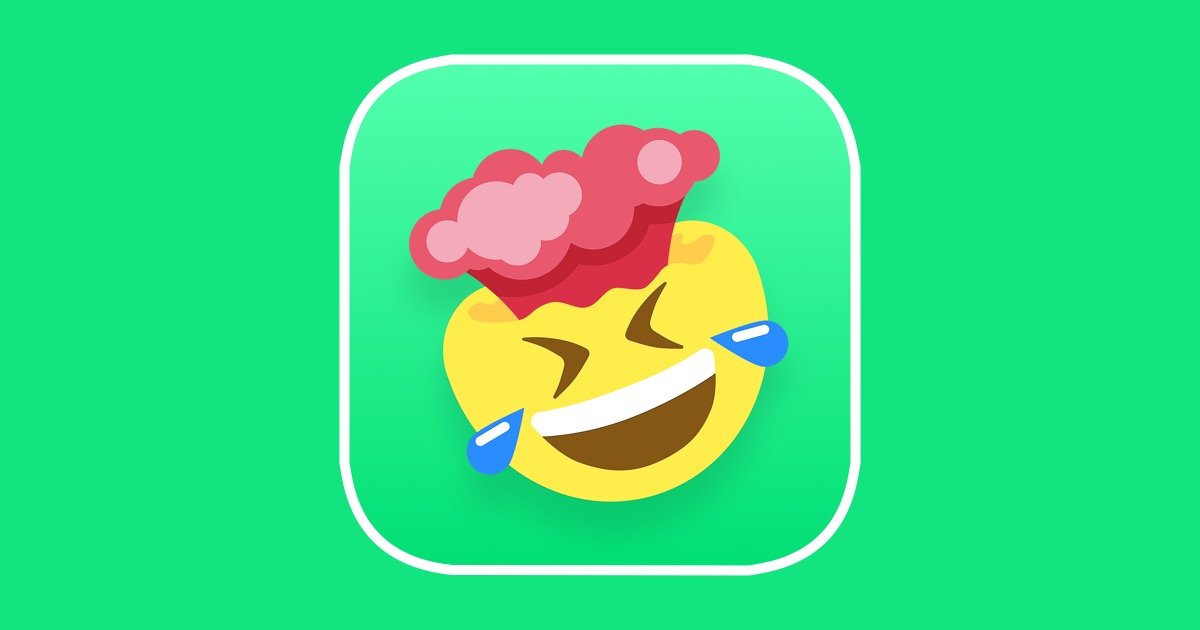 On Thursday, Apple removed “Boom the Encryption Keyboard” from the App Store. People used it to bypass censorship in China (via Quartz).

Boom encrypts text by turning words into emojis or characters from the Japanese or Korean alphabets. It also randomly rearranges lines of text. The recipient’s copies the message and the keyboard decrypts it.

China deemed that it contained illegal content, and Apple removed it from the Chinese App Store, though it remains in the Hong Kong store and the U.S. App Store. Wang Huiyu, the developer, said:

I designed the app because I wanted to remind people of the importance of privacy, and my target customers are people born after 1995 or 2000. I feel those under 20 will be able to accept new things and ideas the fastest.

Mr. Huiyu said he believes the app was removed so quickly was due to users trying to save an article containing information about the coronavirus from being censored.

This isn’t the first time Apple has removed apps at the behest of China. A live map app that Hong Kong protesters used was removed, as well as Quartz’s own news app.

[Google: “We Don’t Sell Your Data, We Just Monetize It”]