Good news, T-Mobile users. Apple has a fix out for the iOS 10 bug that knocked some iPhone 6, iPhone 6 Plus, and iPhone SE users off the carrier’s network. 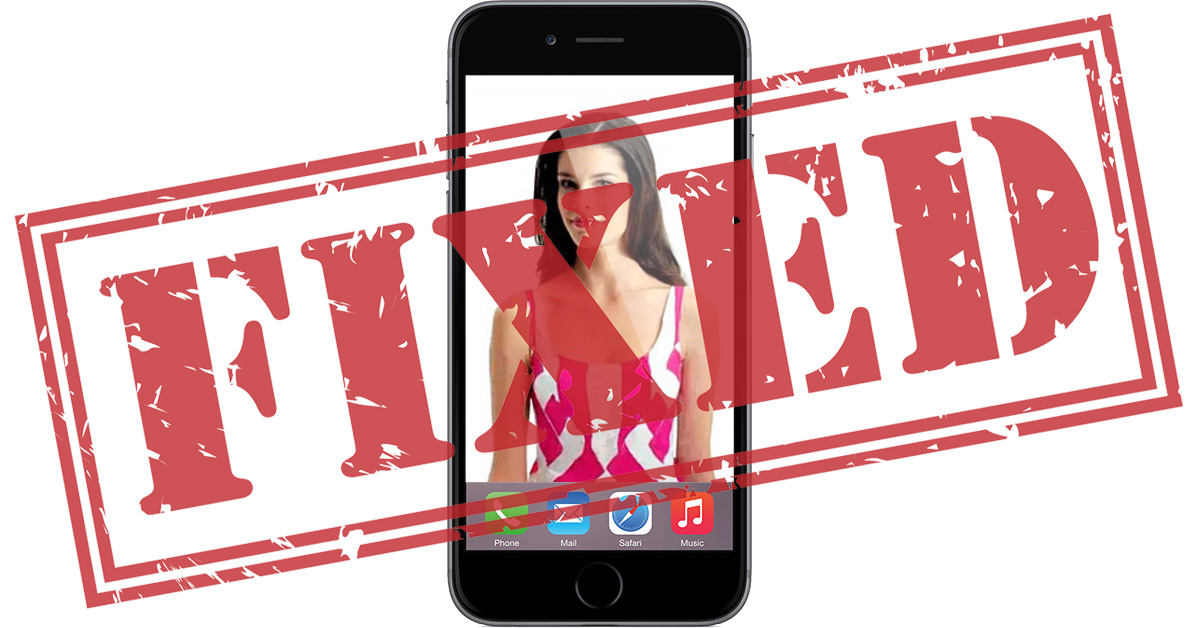 Some iPhone 6 series users found they were periodically getting knocked off T-Mobile’s network after upgrading to iOS 10. The fix for the problem is to reboot your iPhone, although you’ll eventually get bumped off again.

Good news! iOS 10 fix is ready early. Go to Settings > General > Software Update (or > About if you already downloaded) and update away!

T-Mobile started warning its iPhone 6 and iPhone SE customers on Thursday to wait until Apple released a fix before upgrading from iOS 9 to iOS 10. Less than a day later, Apple’s patch is out and ready to go.

The patch is available via the iPhone’s Software Update option, and iOS 9 users who haven’t updated yet should be OK to make the plunge now.

Just to be clear, if you had already downloaded iOS 10.0.1, the carrier setting must be upgraded to 25.2.