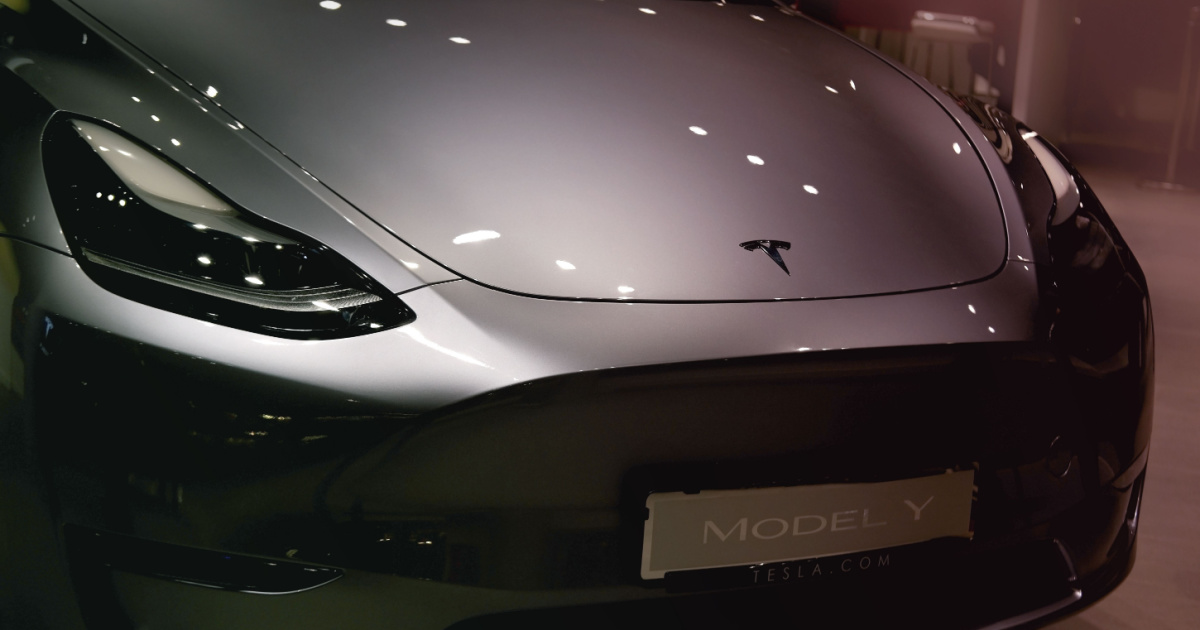 Tesla owners, your cries have been answered, as the electric vehicle manufacturer is now including Apple Music support within its annual holiday software update.

With many going to some rather extreme lengths to get the streaming music platform into vehicles, this will no longer be necessary as the new update now includes Apple Music alongside several other features.

Tesla fans, rejoice, as Apple Music is arriving to vehicles in an annual holiday software update. The news arrives from a tweet by Tesla Model 3 SR+ owner James Locke (via AppleInsider). The tweet shows that within the 2022.44.25.1 update, the Apple Music icon is present and available to users.

Users then simply need to click the Apple Music icon from the application launcher, and scan a QR code to login and authenticate their account. From there, users should be able to stream Apple Music directly from their Infotainment center.

With some Tesla owners going to rather extreme measure to get Apple Music in their vehicle, the update is likely a welcome change for some users. Additionally, there have been hints that the feature was likely to arrive soon, with a Tesla at a recent auto show in Los Angeles sporting the streaming service.

As noted by AppleInsider, streaming music services Tidal, TuneIn and Spotify have been available for Tesla owners for quite sometime.

@Tesla holiday update incoming! This is on our Canadian Model 3 SR+ in the NWT. ❤️ Thank you @elonmusk pic.twitter.com/JGeK9gFr7S

Additionally, the new holiday update also brings other features. Perhaps the most interesting is the option to change the driving visualizations while Autopilot is active to the Rainbow Road track from the classic Mario Kart games.

The new update also brings a Light Show feature that Tesla owners can schedule, a new Dog Mode that shows a view from the interior camera, climate control fan speed options, the ability to deactivate turn signals automatically and more.

Are you looking forward to Apple Music in your Tesla? Let us know in the comments.