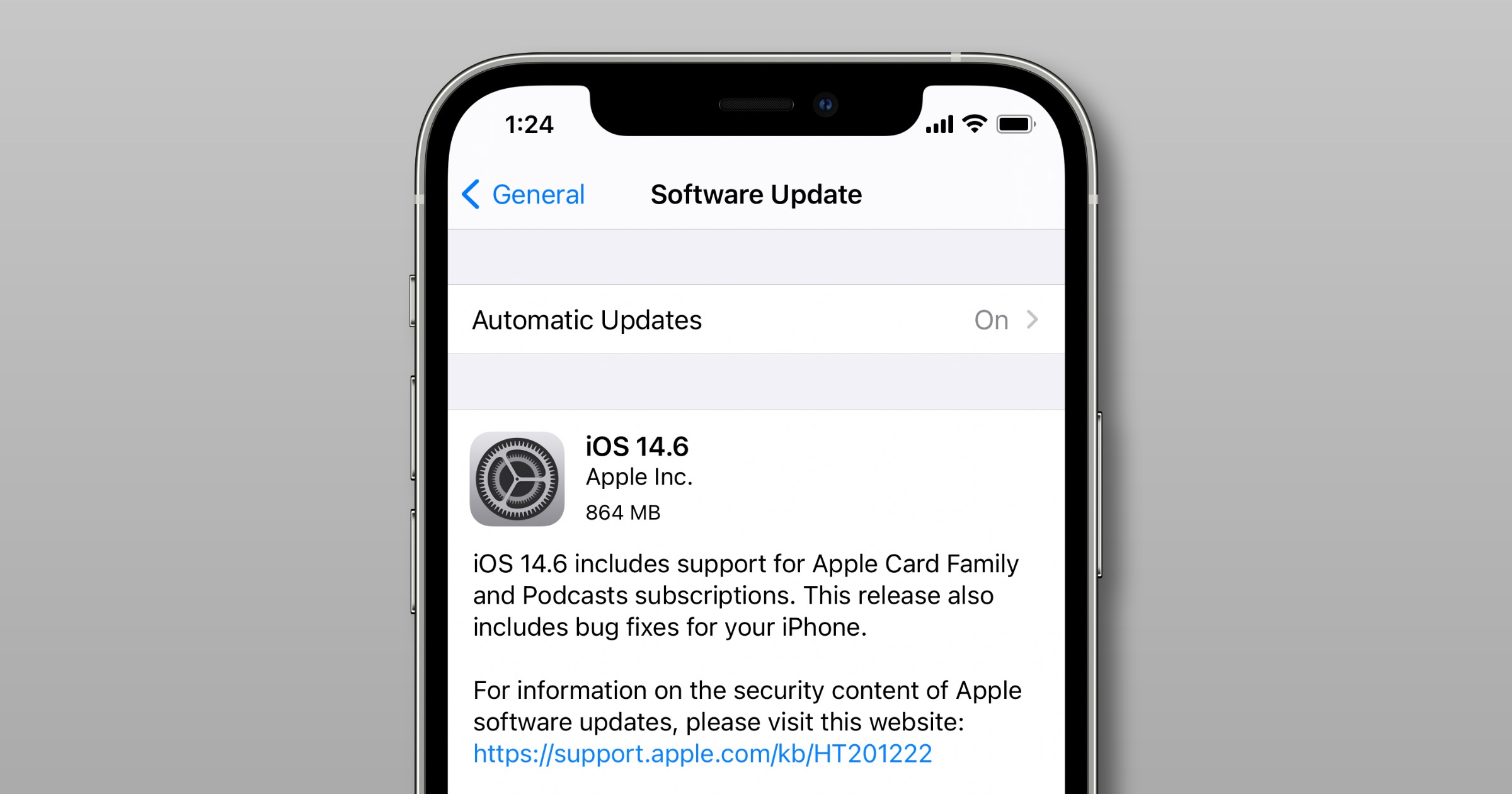 You can update your iPhone and iPad by going to Settings > General > Software Update. Here are the release notes: