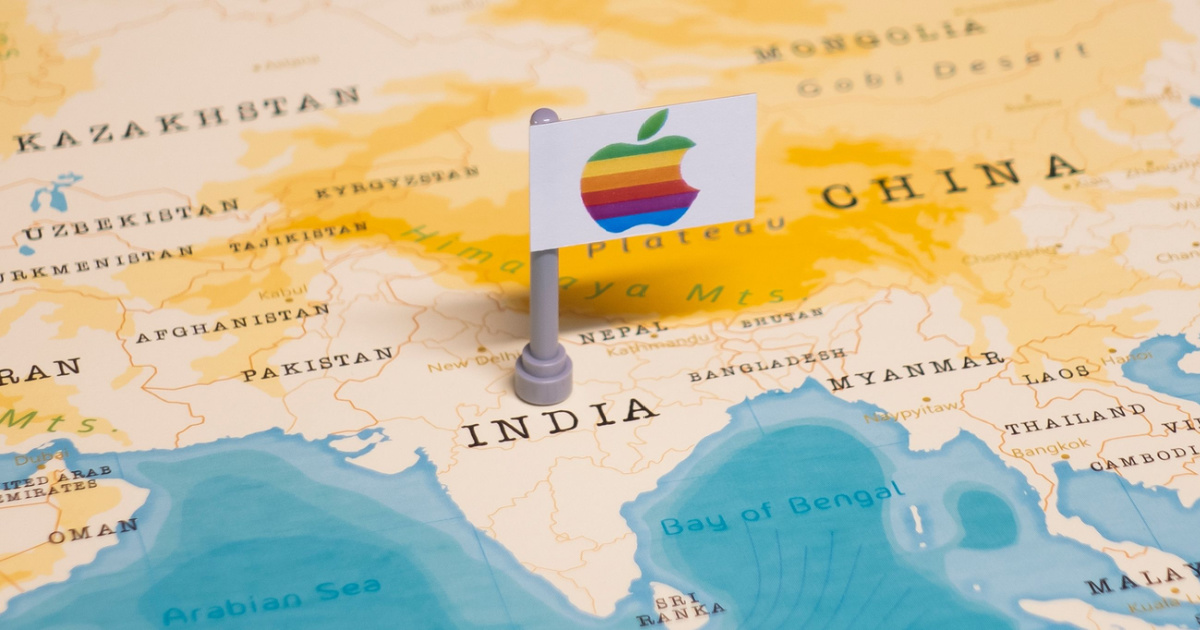 Apple is accelerating its plans to migrate its production outside of China. The Cupertino-based tech giant is reportedly informing suppliers to “plan more actively.” The goal is to move production elsewhere, particularly in India and Vietnam.

The Wall Street Journal reported that in recent weeks, Apple has accelerated its plans to shift some of its production outside China. The report said Apple has been informing its suppliers about the shift in production anywhere outside of China. Apple is particularly looking to move the bulk of China’s production capacity to India and Vietnam.

Apple has recently expressed a desire to break away from its reliance on Chinese manufacturer Foxconn. Foxconn’s largest iPhone factory has been recently hit by various problems relating to the stricter COVID-19 restrictions that the China government imposed as part of its zero-COVID policy. The company faced a wave of workers departing and hired new ones. Later, however, newly hired workers began protesting, claiming that Foxconn failed to give them the salary benefits promised during their recruitment. Foxconn admitted the oversight and promised to pay the employees.

However, this did not solve Apple’s woes when it came to having an ample and steady supply of iPhone 14 Pro units. Therefore, the best thing to do is to hasten its plans to move production of iPhones and other Apple products away from China. Fortunately, India, and Vietnam at proving good places to move. Although both countries have been supplying Apple with products, this production has yet to reach the same capacity as that China.

The problem, as the report mentioned, is the fact that India and Vietnam do not have the same production capacity as China. To change this, manufacturers in the two countries must start doing more than playing second fiddle to China. Manufacturers in these countries must learn to do new product introduction, or NPI. This is when Apple assigns new teams to work with contractors in translating its product blueprints and prototypes into a detailed manufacturing plan.

Unless manufacturers in the two countries can do NPI on their own, Apple’s production woes will continue. Apple is having difficulty deploying workers to companies due to its hiring slowdown and global economic tensions. So, it’s up to the manufacturers to prove that they can do NPI work. Only then can Apple be assured of a steady supply of iPhone and other products despite letting go of China’s manufacturing hub.