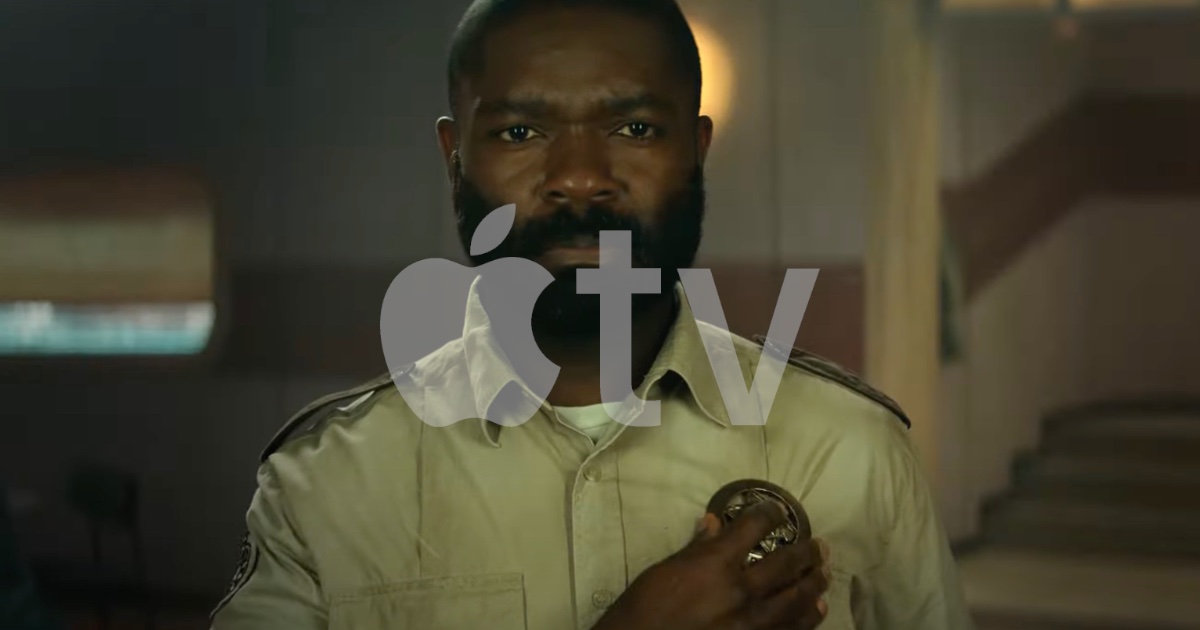 A new teaser video for Apple TV+ is showing audiences what’s coming to the streaming service in the following months as well as some of 2023. Along with some fairly obvious mainstays, the new vid also shows some rather notable releases.

Posted to YouTube, the minute-long video is a means to entice audiences, and it’s certainly working.

A new video from Apple TV+ posted to YouTube titled “Apple TV+: Winter 2022 & Beyond” is giving audiences a small taste of what’s in store for the streaming service. With an already phenomenal year for both content and awards, 2023 is shaping up to be a banner-year for Apple TV+.

While the short video does focus on some Apple TV+ mainstays, including the Emmy Award-winning Ted Lasso, it also focuses on recent releases, including the new holiday movie Spirited, as well as the documentary Selena Gomez: My Mind and Me.

In addition to new content, the new teaser also provides some insight into what’s coming up for the platform. Along with the new series Shrinking starring Harrison Ford and Jason Segel, it also provides some clips from the new mini-series Masters of the Air.

As spotted by AppleInsider, the short teaser also provides some titles that either currently have no streaming date, or, in some instances, have no announcement at all. This includes titles such as Tetris, Wool, Extrapolations, My Kind of Country, Napoleon, Spellbound and more.

Even More from the Streaming Service

Interestingly, the incredibly popular Severance was seemingly nowhere to be seen within the video. Though, others may have a much sharper eye than this writer. With the series recently starting principal photography for season two, it may be a possibility that the series will see a 2024 release. As painful as that may be for some be for some viewers.

There’s a lot coming to Apple TV+, that much is for certain. The new teaser video does provide an exciting look at Apple TV+ for 2023. Additionally, Apple TV+’s recent “Included with Apple TV+” section seems to be bringing more legacy content to the service. While Apple has yet to say anything about the new section, the recent addition of spy thrillers to celebrate the release of season two of Slow Horses suggests the new section is here to stay for the long term.

What are you excited about arriving to Apple TV+? Let us know in the comments.