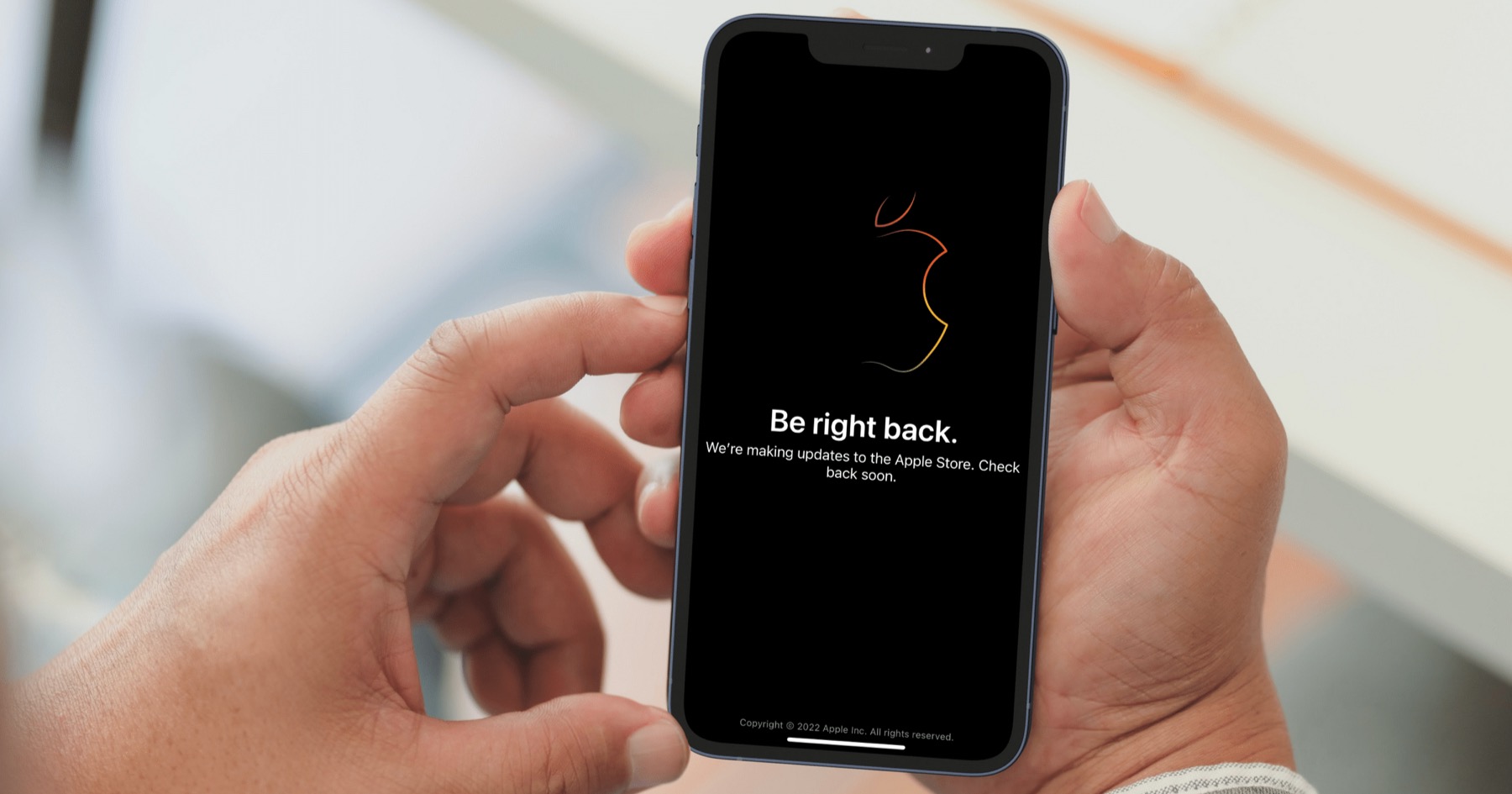 The online Apple Store is down ahead of Tuesday’s “Peek Performance” event. Both the website and the Apple Store app indicate the Cupertino-based company is making changes and online shopping is unavailable.

Preparing for Its Media Event

This is standard practice for Apple. Ahead of every media event, Cupertino takes its online store down until it has made its new product announcements. Once the media event has concluded, the Apple store webpage and app should return to normal operations.

The iPhone maker is scheduled to begin announcing new products at 10 AM Pacific time. The event is open to the public, but only through a live stream. As has been the case since the pandemic began, Apple‘s media events are virtual only.

We have suspected for weeks that this media event would see Apple announcing a refreshed iPhone SE. The new version of the budget friendly handset should include a faster processor, better camera, and 5G data capabilities. Other speculation suggests the iPhone SE 3 will have a larger storage option than previous generations, maxing out at 256GB.

We also expect a redesigned iPad Air, but that may not be the most exciting announcement of the day. Recent leaks have suggested that Cupertino will launch a new Mac Studio and Apple Studio Display. The Mac Studio is expected to bridge the gap between the Mac mini and the Mac Pro. As for the Apple Studio Display, rumors say it will offer 7K resolution, and may run a version of iOS.

You have a number of options for viewing the media event, outlined in our coverage of watching “Peek Performance“. After the event has concluded, we will begin offering our analysis of Apple‘s new and upgraded products. Be sure to check back this afternoon for full coverage.