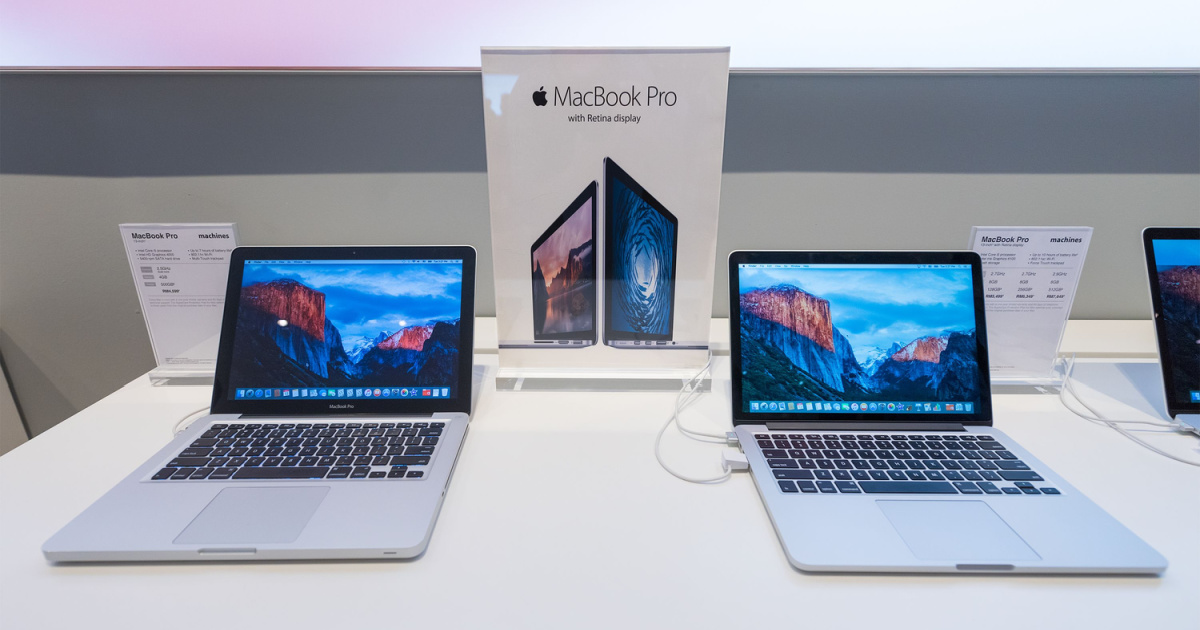 In a bid to spur MacBook sales, especially during the Holiday season, Apple is offering a special discount to small businesses. The promo applies to businesses that purchase Macs in bulk.

Bloomberg’s Mark Gurman reported that Apple launched the promo to cope with the expected slowdown in Mac sales during the holiday quarter. Apple is offering a discount of as much as 10% off the price of the 14-inch and 16-inch M1 MacBook Pros. This is by far the biggest discount that Apple has given to small and midsize businesses that buy Mac units in bulk. Apple normally gives that discount to larger businesses.

Under the promotion, businesses that purchase 5 to 24 units of eligible MacBook Pros will get an 8% discount. These apply to any combination of sizes of the M1 MacBook Pros. Bulk purchases of 25 units or more will get a 10% discount. The deal runs until December 24.

The report said this latest tactic is very unusual for Apple. However, this could be the Cupertino-based company’s way of reinvigorating Mac sales. Apple warned last month that its holiday quarter sales would “substantially” slow down during the Holiday quarter. One reason for this is the fact that the company has nothing new to offer for its Mac lineup that would entice customers to purchase a new computer.

Apple said that the new promotion is a “very special Mac campaign.” Apple recently informed its sales employees about the discount. The employees in turn began reaching out to businesses to gauge their interest in the promotion. The report noted that representatives from small businesses found it a bit surprising to receive calls from Apple representatives pushing the sale.

Another probable reason why Apple launched the promo could be to clean out its Mac inventory. Apple might be preparing for the launch of new Mac models featuring the M2 Pro and M2 Max chips in early 2023.