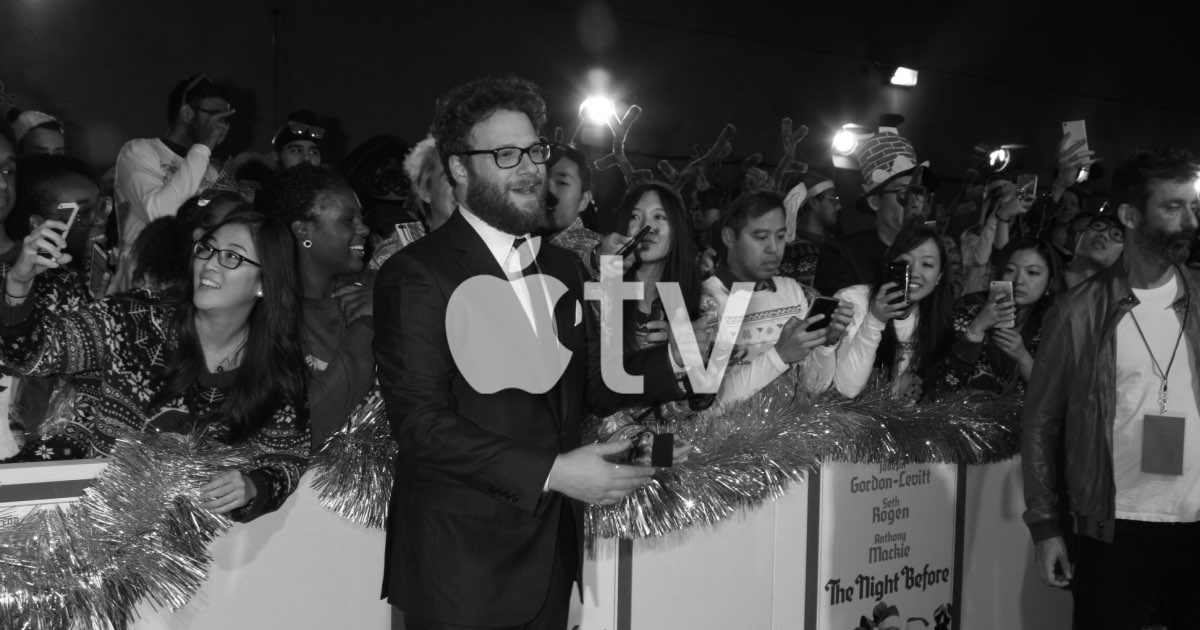 Reports indicate that Apple TV+ has landed the rights to a series comedy that features Seth Rogen in the roles of star, writer, director and executive producer.

The straight-to-series order will arrive to Apple TV+, though there were multiple bidders on the project.

In a report from Deadline, a new series written by Seth Rogen and Evan Goldberg will arrive to Apple TV+. The new comedy project also features Peter Huyck and Alex Gregory of Veep fame, with Rogen and Goldberg set to direct.

The series arrives from Rogen, Goldberg and James Weaver’s Point Grey Pictures alongside Lionsgate. Right now, reports from Deadline indicate that the project entails a “legacy Hollywood movie movie studio” doing its best to survive in a world where art and business are unable to live in harmony.

While it may be awhile before this project sees the light of day, this is likely a huge win for Apple TV+. In terms of comedy alone, a Seth Rogen vehicle will make an excellent addition to the streaming service alongside other comedies, such as Physical and Mythic Quest.

In terms of other projects that are like a ways down on the timeline include the still unnamed project from Vince Gilligan. So far, we know that Gilligan’s new series will be a departure from Better Call Saul and Breaking Bad, and will star Saul’s Rhea Seehorn.