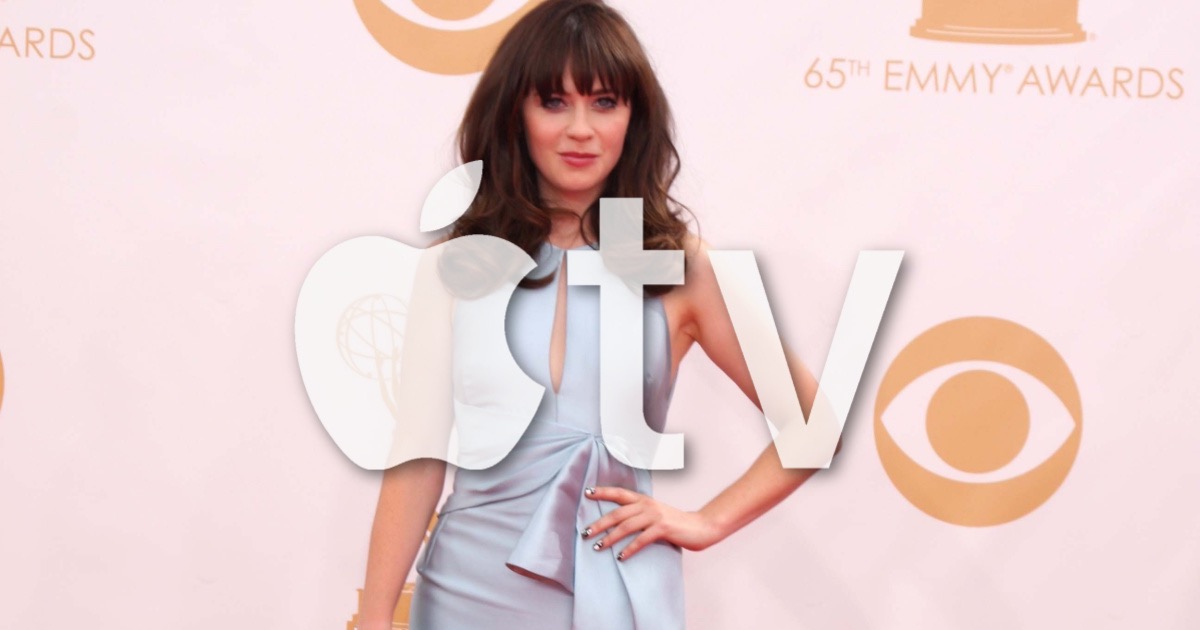 Reports from Deadline indicate that Zooey Deschanel is joining season 3 of the Apple TV+ series Physical.

According to sources, Deschanel is signed-on for the role of Kelly, an actress for network sitcoms who makes the decision to enter the fitness industry.

Apple TV+ Brings on Zooey Deschanel for Season 3 of ‘Phyiscal’

A Deadline report states that Deschanel is joining the cast of Physical. Playing the role of Kelly, Deschanel will appear alongside Rose Byrne, Rory Scovel, Paul Sparks, Dierdre Friel and Ian Gomez.

Apple TV+ originally announced a third season of Physical back in August. In a press release, Annie Weisman, creator and showrunner stated,

I am thrilled for the opportunity to continue telling Sheila’s story in creative collaboration with Rose Byrne and the rest of our incredible cast, writers and crew. Rose’s breathtaking, hilarious and brave performance is the North Star on our show’s journey of personal empowerment and transformation in ’80s Southern California in all its synth-pop, sun-baked, spandex-clad glory.

The feedback we’ve received from audiences who continue to discover and feel seen by “Physical” is the most deeply gratifying experience of my career and I’m so grateful to our team at Apple and Tomorrow Studios for making this dream a reality.

Seasons one and two of Physical were an absolute blast to watch. Rory Scovel can do no wrong playing a lovable buffoon, and the odd relationship between Ernie Hauser and Greta Hauser has been fascinating to watch unfold. In particular, Friel has been fantastic in her role as Greta, displaying a true depth as she tackles her personal and professional relations with Sheila, while also exploring her sense of self with her husband.

With reports indicating that Apple is planning to release some of its original programming on DVD and Blu-Ray, including SEE and The Morning Show, it would also be great to see Physical get, well, the physical treatment. Of course, fans of The Morning Show are also in for a treat, as Jon Hamm is joining the season 3 cast.

Of course, if you’re a fan of the 80’s, the soundtrack to the show comes highly recommended, and is available to stream on Apple Music.

Currently, there is no release date for season 3 of Physical, though fans can expect it sometime in 2023.

Are you looking forward to season 3 of Physical? What are you watching on Apple TV+ right now? Let us know in the comments.