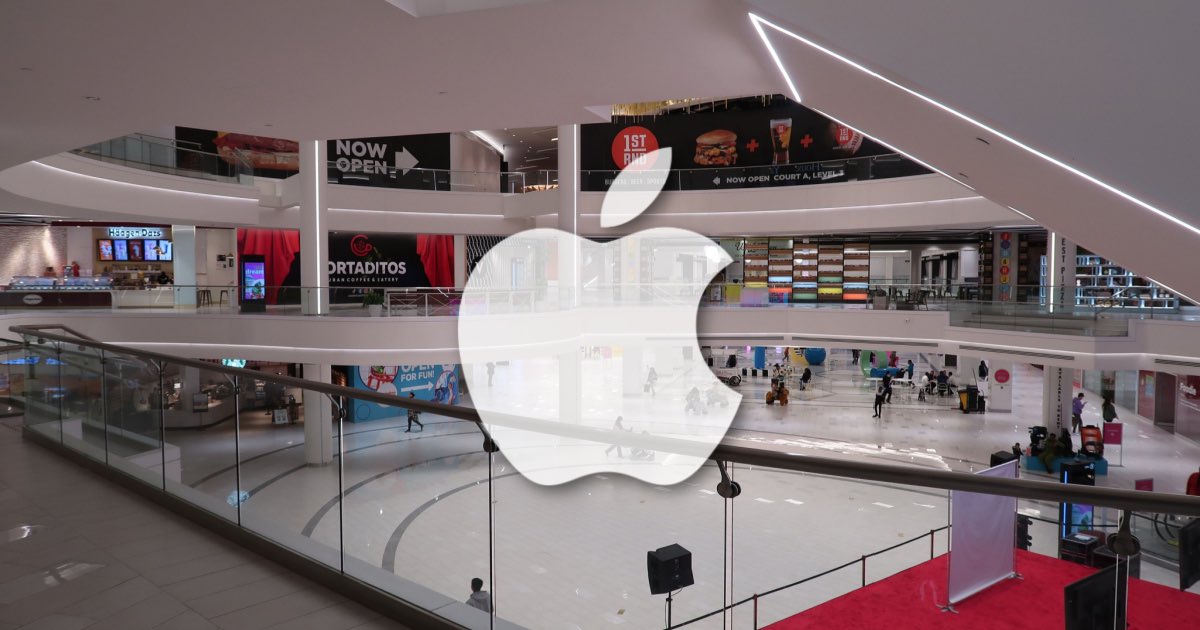 Apple has announced that the American Dream mall in New Jersey will be the home of a new retail store for the tech giant.

While there are currently no images of the new store, reports indicate that it will likely feature the same design as recent Apple Stores. The store will officially open Dec. 3.

Spotted by Michael Steeber and MacRumors, Apple has unveiled a website for a new retail center opening within the American Dream mall in East Rutherford, New Jersey. Apple’s website promises that the new Apple Store will feature many of the same elements as other Apple Stores. This means classics such as in-store pick-up, shopping by appointment, Genius Bar appointments and Today at Apple sessions will all be available.

Concerning the location itself, the American Dream mall is the second largest mall in America, rivaled only by the Mall of America in Minnesota. Furthermore, the American Dream mall not only includes a multitude of shopping options and dining experiences, but also provides several attractions, including the Nickelodeon Universe Theme Park (the largest in-door theme park within the western hemisphere), a Mirror Maze, an NHL-regulation-sized skating rink and more.

Additionally, noting this on their website, the American Dream mall states that Bergen County recognizes blue laws, so certain retail stores must close on Sundays, including the new Apple Store.

Concerning the new Apple Store, the company is already kicking-off its opening with a series of Today At Apple sessions. Starting the week after the Dec. 3 opening, sessions include a Coding Lab For Kids that offers to teach children how to code their first app, as well as sessions for helping folks get started with either their iPhone or iPad.

Last Week, Cupertino also announced the grand-opening of the Apple Pacific Centre in Vancouver to much fan-fare.

Are you looking forward to the new Apple Store inside the American Dream mall? Let us know in the comments.