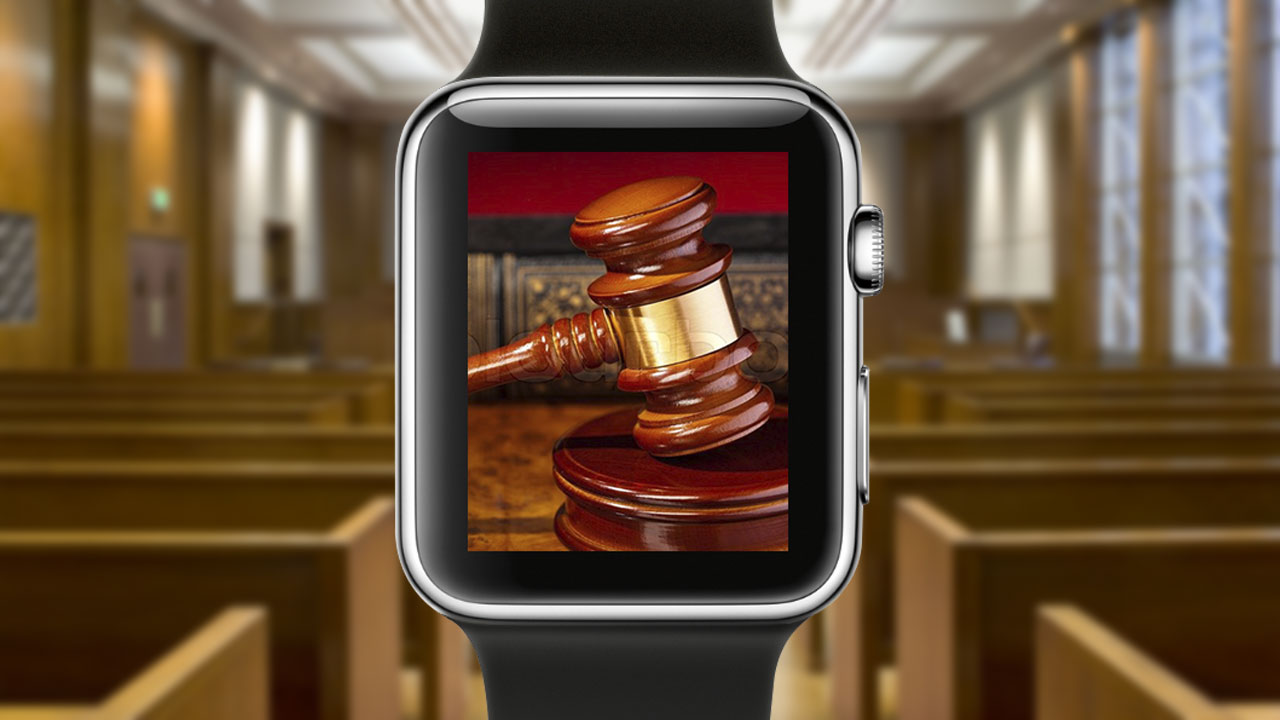 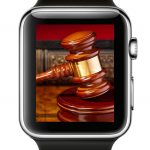 A new class action lawsuit has been filed against Apple alleging the existence of a defect in all Apple Watch models that causes the display to crack, shatter, or detach from the watch body. As reported by Patently Apple, Sciacca v. Apple, Inc. was filed Monday in the United States District Court for the Northern District of California and is seeking $5 million in damages.

The suit claims that the issues are inherent to the device’s design and occur through no fault of the user:

The Watches all contain the same defect and/or flaw, which causes the screens on the Watches to crack, shatter, or detach from the body of the Watch (the “Defect”), through no fault of the wearer, oftentimes only days or weeks after purchase.

It further claims that Apple is aware of the issues yet fails to publicly acknowledge them and refuses to service affected customers by claiming that the issue is the result of accidental damage on the part of the user:

Apple knew that the Watches were defective at or before the time it began selling them to the public. Furthermore, consumers complained to Apple about the Defect almost immediately after Apple released the Series 0, Series 1, Series 2, and Series 3 Watches.

Further, Apple’s conduct, when confronted with the Defect, indicates that its internal policy is to deny the existence of the Defect, claim the Defect is the result of “accidental damage” caused by consumers, and then refuse to honor its Limited Warranty on those grounds.

In terms of problems that have already been addressed, Apple has acknowledged a battery issue in first-generation “Series 0” and Series 2 watches that causes the battery to swell. In response, the company extended the warranty on those models to three years. Customers affected by the battery issue generally see the back casing of the watch dislodge, but it occasionally affects the screen as well. It’s possible that the issues alleged in the lawsuit are also a result of battery swelling, although Apple has not acknowledged any such issue in the Series 3 watch that is also part of the suit.

The company has, however, acknowledged a separate issue with the GPS-only version of the Series 3 that causes visible stripe markings to appear on the display. In that case Apple is simply replacing the device for affected customers.

Apple is no stranger to lawsuits, facing hundreds of individual and class complaints each year regarding its products, policies, and intellectual property. Another notable class action suit currently underway involves complaints over the butterfly switch keyboard in its 2016 and newer MacBook Pro.

One interesting aspect of this Apple Watch suit is its relatively low demand of only $5 million in damages. In the event of a legal victory or settlement, very few potentially affected customers would be able to enjoy restitution once attorneys fees and court costs are factored in.

Apple has yet to comment on the lawsuit, but the full complaint is available to those who are interested over at Scribd.