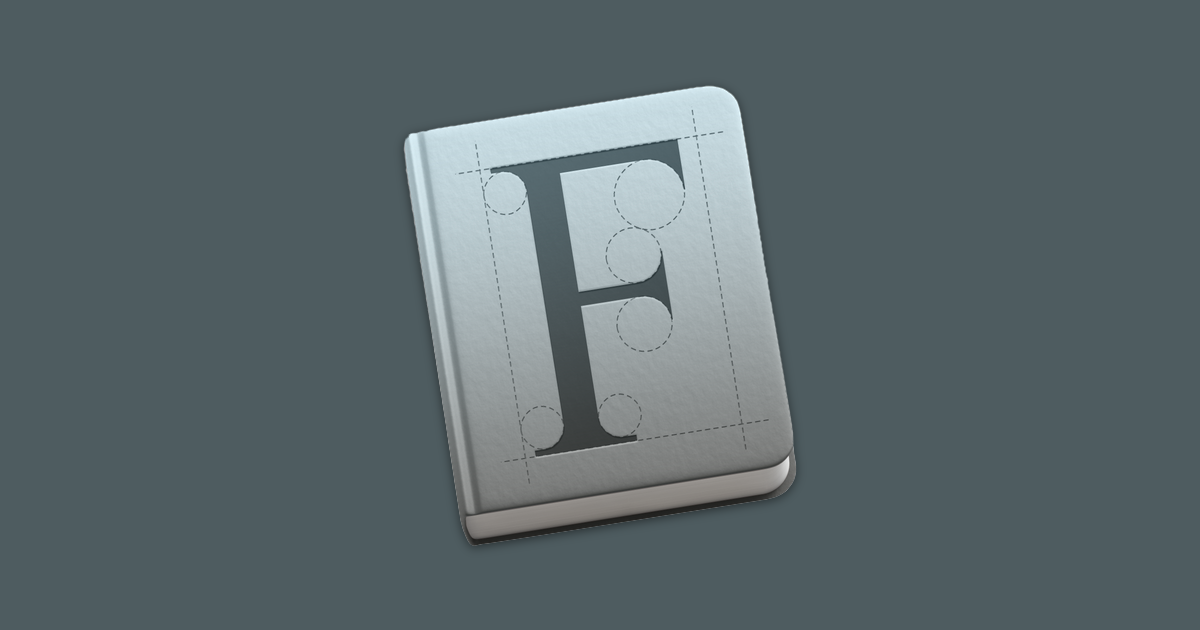 Custom fonts may be able to track you in iOS 13. Google’s Crashlytics admitted as such on Twitter (via Daring Fireball).

iOS 13 brings a font management system to iPhones and iPads for the first time. Fonts will be available to download from the App Store. And developers will be able to include unique identifiers as a way to track users.

Turns out custom fonts can be abused for tracking users. https://t.co/iCX71I8rs0

This potentially opens up a new privacy issue, but according to Apple’s developer video, a dialog box will appear when you want to install, so at least they shouldn’t be able to silently install them without your knowledge.