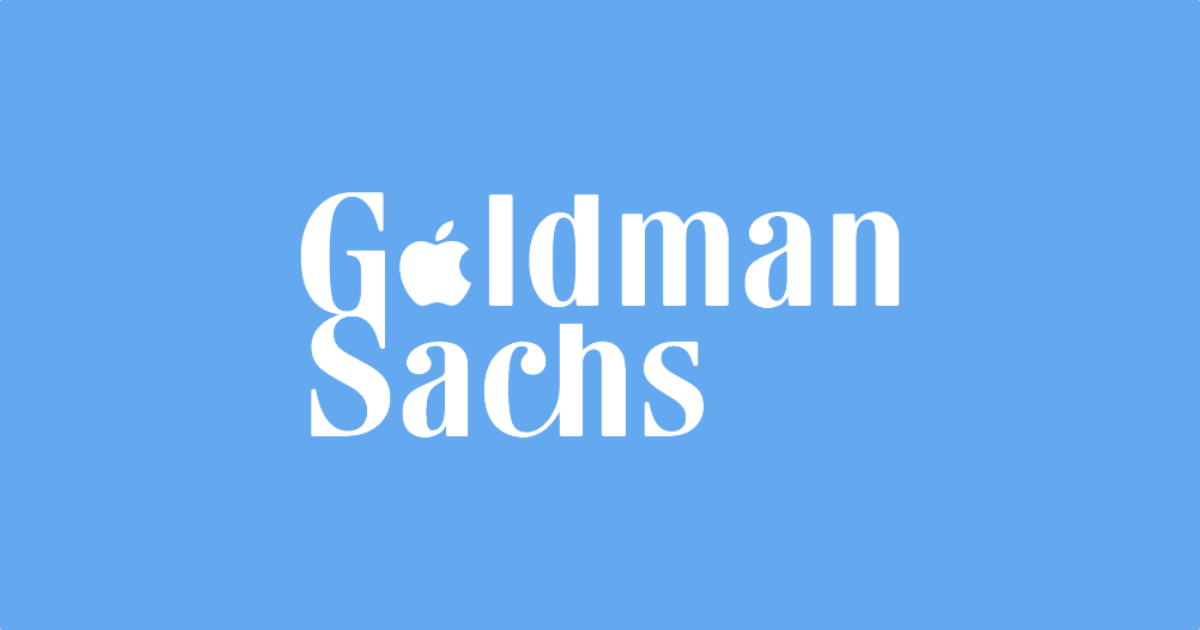 New York-based bank Goldman Sachs isn’t usually associated with average consumers. But it has spent US$1.3 billion to transform itself with initiatives like Apple Card (via CNBC).

So far in 2019 Goldman Sachs has spent US$275 million on its new businesses like Apple Card and its consumer bank Marcus. In an earnings call Tuesday, Goldman’s chief financial officer Stephen Scherr spoke with analysts:

Cumulatively, we are making substantial, organic investments to build new businesses and digital platforms. As these businesses scale over the coming years, this drag should not only reverse but become an accretive contributor to the firm’s [return on equity].

Marcus started three years ago and lets customers take out personal loans, and it also offers a high yield online savings account. As for Apple Card, Mr. Scherr said it was “premature” to speculate about the card’s loan growth and how fast it could grow. “We’ll start to reflect more on that once we launch and once we start to build this portfolio out.”

[Apple Card Release Date is Around the Corner]