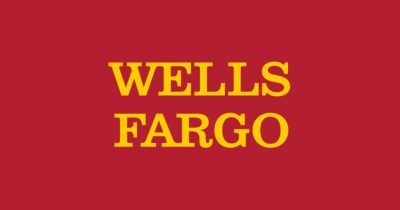 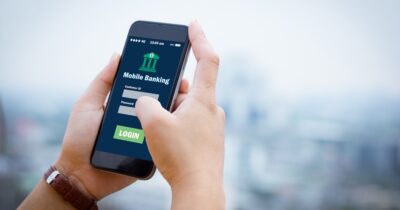 We’ve found five Mint alternatives if you want an app to manage your finances, or you’re a Mint user and you’re looking for something new. 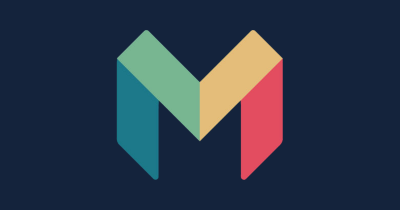 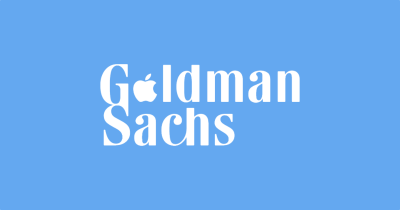 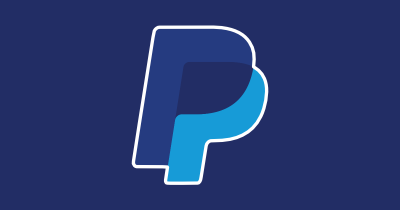 Wall Street was surprised when Apple chose to partner with Goldman Sachs. According to a new article by WSJ, other financial institutions like Citigroup and JPMorgan Chase offered their services to Apple as well.

Goldman can’t do it on its own either. It is new to consumer banking, having spent most of its 150-year history catering to big companies and billionaires. Without branches, it needs other ways to find customers for its online savings and lending business. Apple, too, needs new engines of growth as iPhone sales slow.