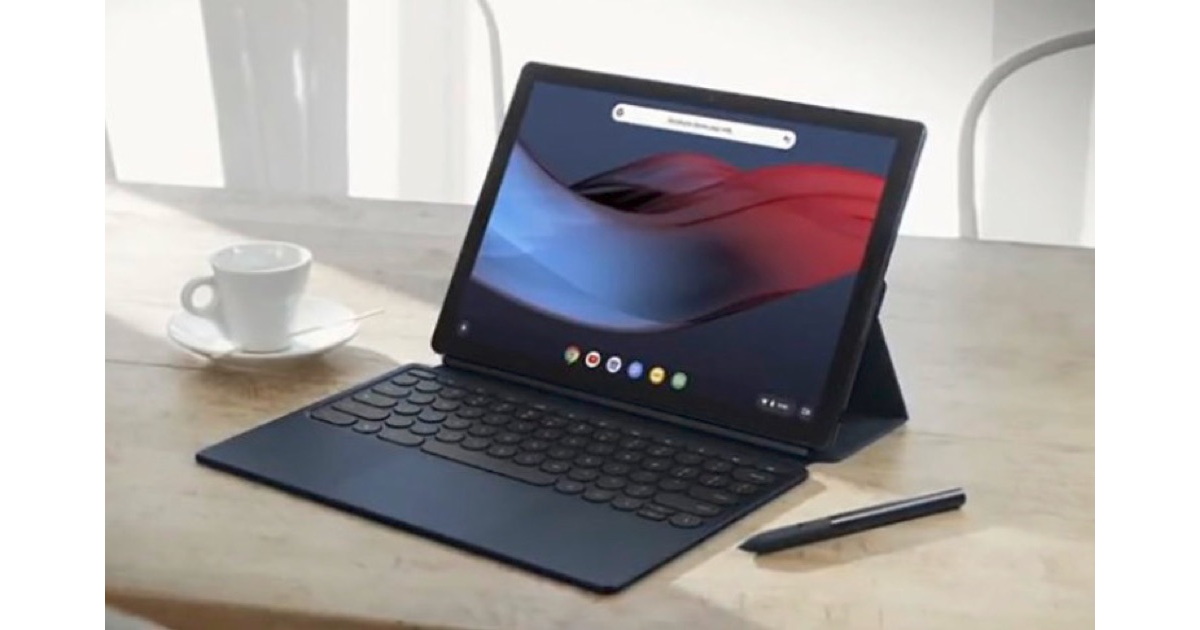 Google has canceled forthcoming tablet products a company exec confirmed Thursday. The firm will focus on laptop products instead of trying to challenge the iPad.

Hey, it’s true…Google’s HARDWARE team will be solely focused on building laptops moving forward, but make no mistake, Android & Chrome OS teams are 100% committed for the long-run on working with our partners on tablets for all segments of the market (consumer, enterprise, edu)

In a follow-up tweet, Mr. Osterloh confirmed that Google will continue to support existing Slate tablets.

It is clear that the firm has decided it can no longer compete with iPad. Apple shipped 14.5 million iPad in Q4 2018 and had over a quarter of the worldwide tablet market.