Apple’s acquisition of Workflow last year now makes sense, because the Workflow app is now called Shortcuts. It looks like you can do everything you could already do in Workflow, but you can now create shortcuts for iOS 12 Siri. 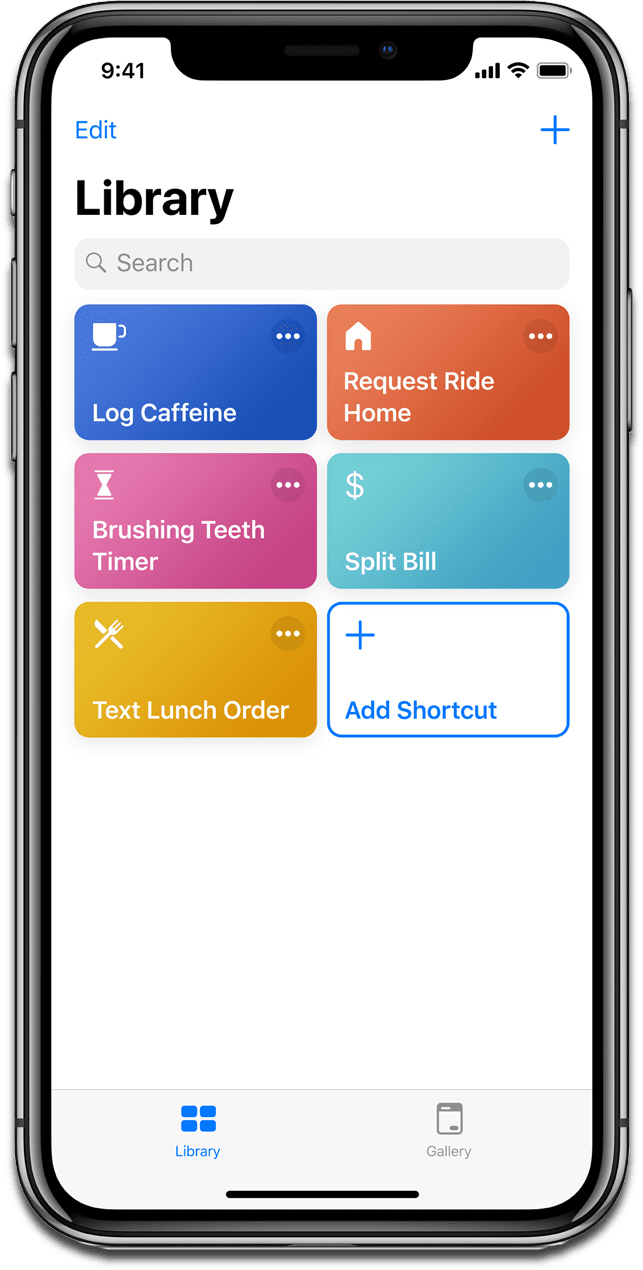 Siri Shortcuts lets you customize Siri to personalize your experience with her. Siri Intelligence can suggest actions based on time, like ordering a coffee in the morning or starting an afternoon workout.

You can create a shortcut based on actions like these, and have it activated by your own voice command, or a tap from your Apple Watch or iPhone lockscreen. Developers can add new Shortcut APIs into their apps. Apps can suggest creating a shortcut, and with one tap you can get started.

This should bring Siri on par with Amazon’s Alexa, as Alexa skills are a popular feature of that virtual assistant. Siri Shortcuts can be accessed on iPhones, iPads, Apple Watch, and HomePod.

For example, you can create a Heading Home shortcut. When you say a command, like “I’m coming home,” then activate Siri and say that command, she can automatically do things based on the shortcut you created, like adjusting the temperature, turning on a fan, or playing a podcast.

Siri can also suggest shortcuts to you via Spotlight, such as remind you to call grandma on her birthday, or turning on Do Not Disturb when you enter a movie theater.