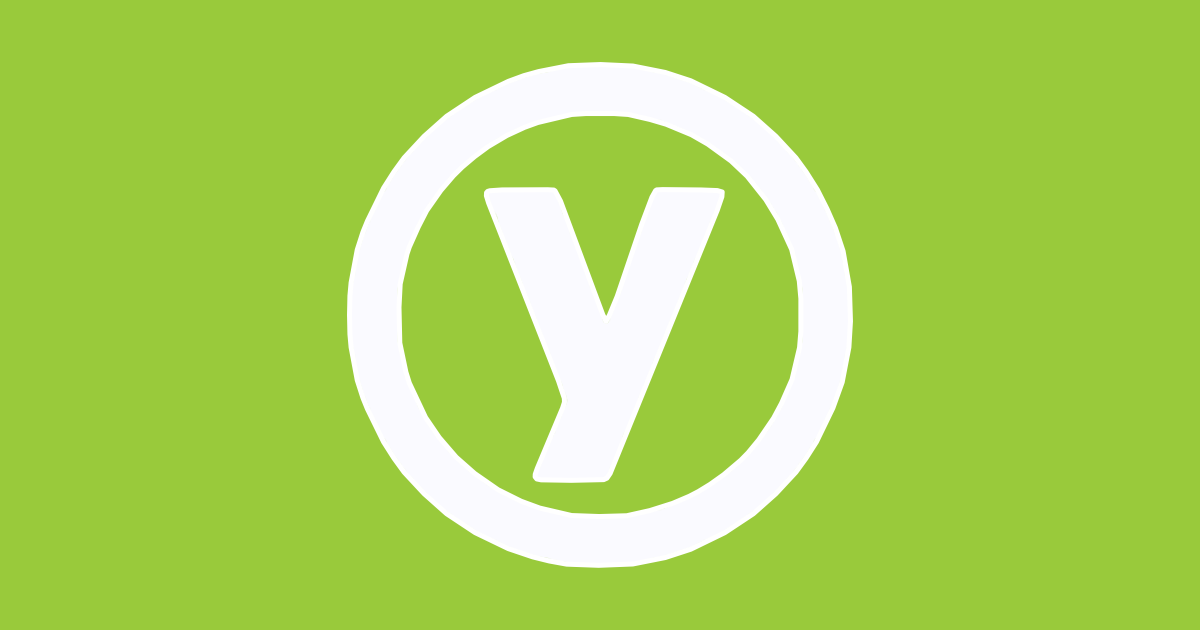 In the past, Near Field Communication (NFC) was read-only. But Apple is expanding its functionality.

Apple customers running iOS 13 and later will be able to use NFC security keys like Yubico.  The company recently released a dual Lightning/USB-C Yubico 5Ci, too. But if you already have an NFC key, you won’t have to buy a separate iPhone key. Yubico is also releasing a new 5C NFC key as well.

To coincide with this new NFC functionality, Yubico will also be rolling out updated software for end users and developers on iOS. On mobile iOS devices, users will soon be able to use the Yubico Authenticator application to communicate over NFC, USB and Lightning connection to generate a 6 digit, time-based code commonly used by many services for 2-factor authentication.