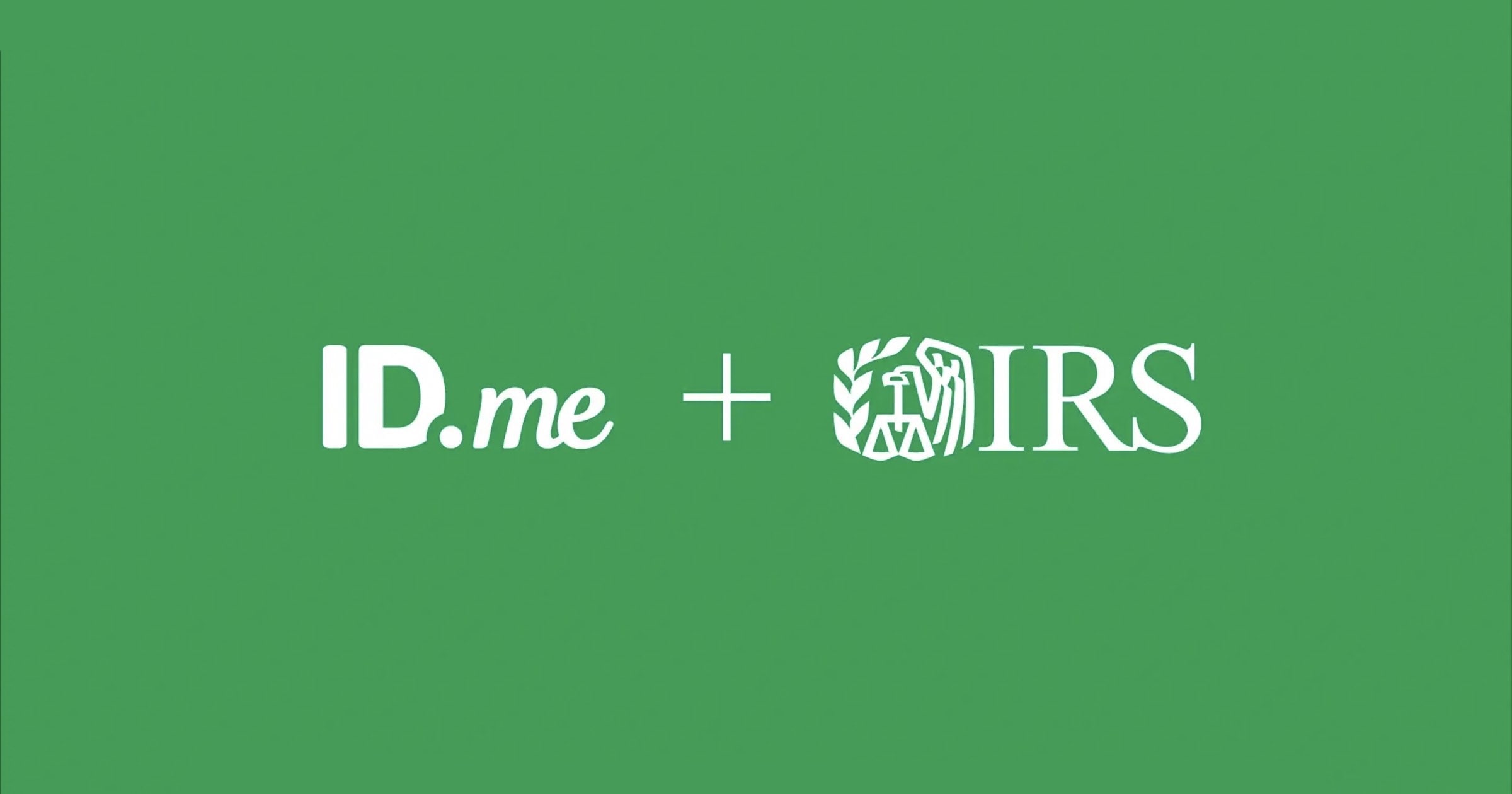 Backpedaling among public backlash, the IRS won’t require citizens to use facial recognition for taxes, The New York Times reported.

On Monday the agency said it would “transition awaY” from using ID.me for facial recognition for taxes. The move, which would have gone into effect this summer, will happen over the next few weeks to avoid distruptions to the current tax filing season.

Last month, news broke that the IRS was partnering with ID.me to require Americans to verify their identity with this private company.

By the summer of 2022 this will be a requirement for all Americans and ID.me will be the only method to log into the IRS website. ID.me is an online identity verification service. Based in Virginia, the private company is already being used by 27 states to screen for identity thieves. When you sign up for an account you’ll be asked to submit documents such as: scan of a driver’s license or other government-issued ID and copies of utility or insurance bills. If you don’t have one or more of the above you’ll be asked to submit a video selfie.

After that, the Treasury Department looked into ID.me alternatives for accessing the IRS website over privacy concerns. A specific concern was the type of facial recognition used:

CEO Blake Hall this week said that the company also used one-to-many technology, which compares selfies taken by users as part of the verification process against a larger database. The company said it maintained an internal database of selfies taken by users and compared new selfies against it using Amazon’s controversial Rekognition technology. As of January 25, 20.9 million users’ selfies had been verified against that database, the company said.

The new report says the IRS is developing another verification process that does not involve facial recognition, and it won’t be a requirement to pay taxes.