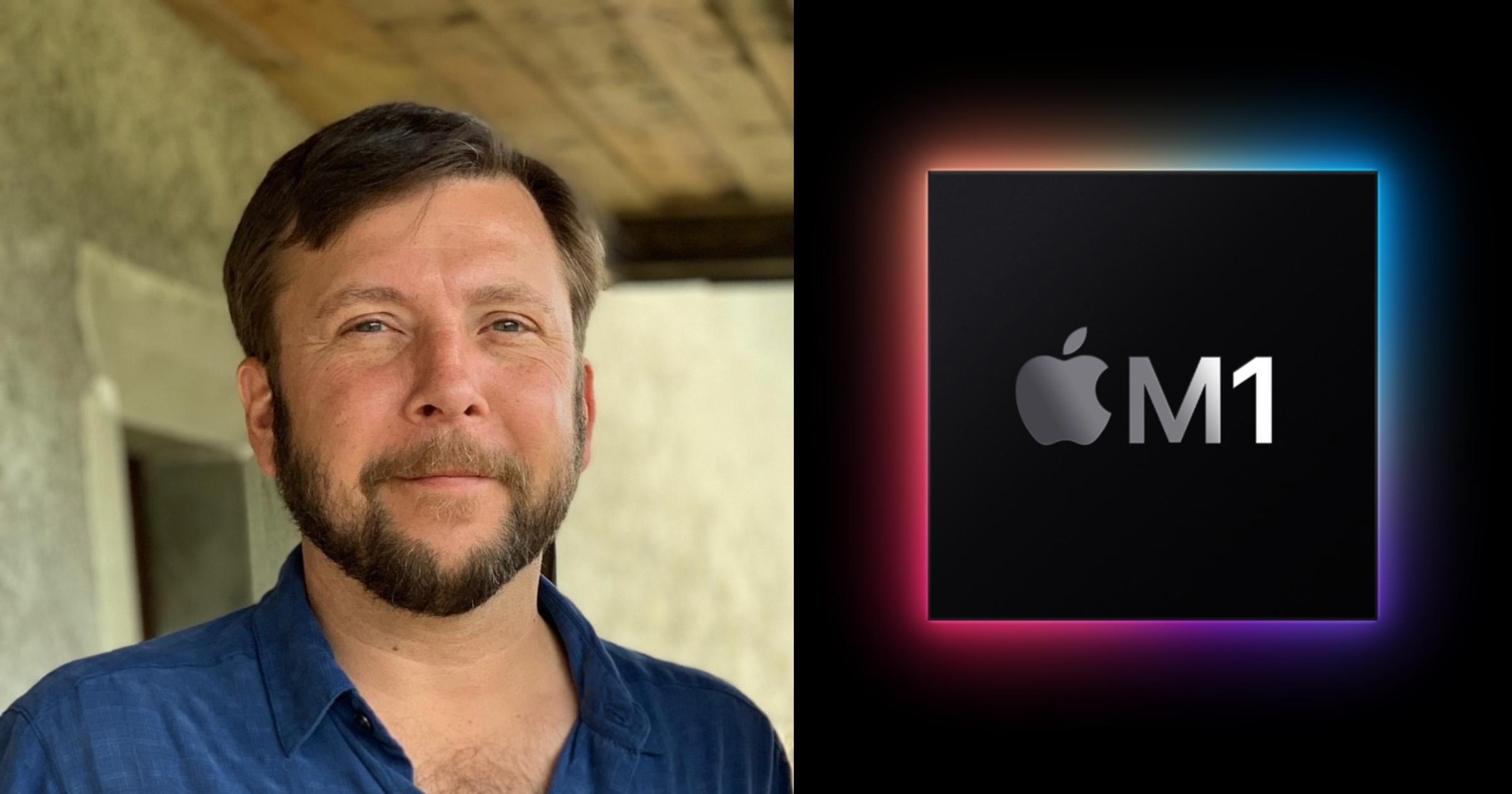 A key figure in the development of Apple Silicon has left Cupertino. Jeff Wilcox is returning to his previous employer, Intel.

Mr. Wilcox was a Director, Mac System Architecture from November 2013 until the end of 2021. He led the transition from Intel chips to Apple Silicon and also developed the System on a Chip (Soc) and system architecture behind the T2 coprocessor. He is now an Intel Fellow working on SoC architecture for the chipmaker’s clients.

In a post on his LinkedIn profile, spotted by AppleInsider, Mr. Wilcox said his time at Apple “been an incredible ride and I could not be prouder of all we accomplished during my time there, culminating in the Apple SIlicon transition with the M1, M1 Pro and M1 Max SOCs and systems.”

Obviously, key tech leaders move between firms on a fairly regular basis, but this is undoubtedly something of a blow for Apple. It is approaching the end of its proposed two-year transition period from Intel chips to Apple Silicon.

I don’t think it’s a stretch to say that Apple’s desktop CPUs left Intel in the dust and that, as has happened before, Intel hit the wall with its CPU development. Apple must have needed Wilcox to realise Apple Silicon technology and now that Apple has a decade lead, Intel seems to need him back, to get Intel back in the game. That’s quite generous cooperation between US companies to advance their industry. Given technological advancements internationally, notably China’s lead in AI and 5G, and other countries with other technologies, it’s encouraging to see rivals cooperating to advance an industry… Read more »

Thanks. I try to see the good in people. Just this once, it wasn’t hard. 🙂