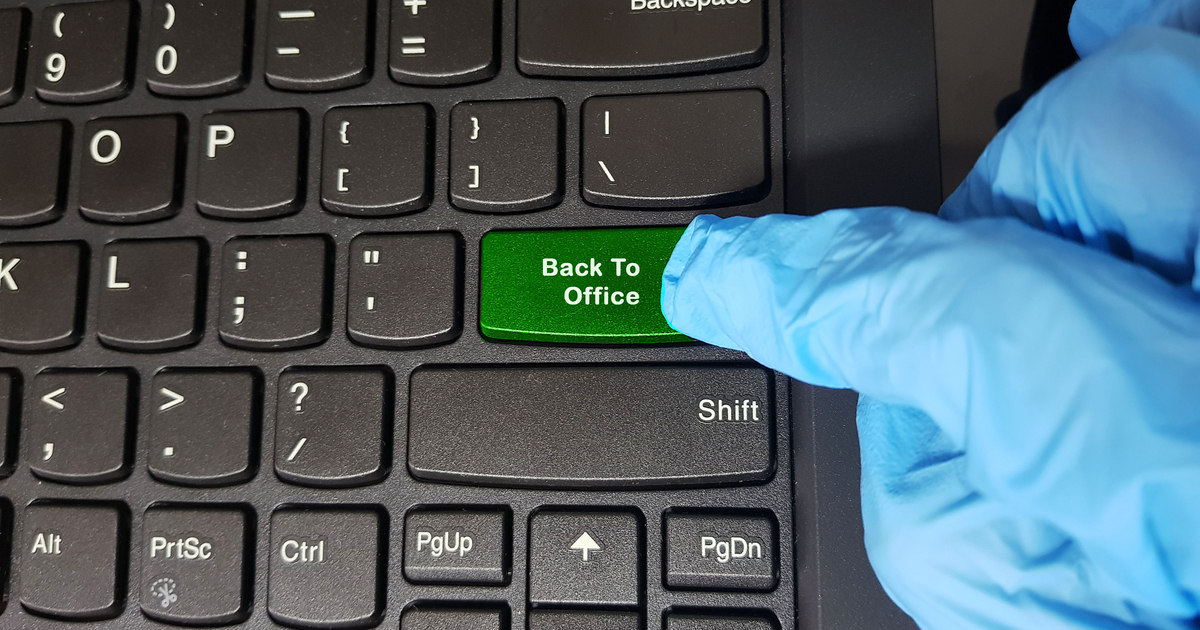 Tech companies have been trying to get their employees back in the office. Apple announced a controversial policy that would require its workers to report to the office at least three days each week. Cupertino did delay that move until January 2022, at the earliest. However, a recent survey suggests that the majority of American workers are open to taking a pay cut to be able to keep working from home.

This survey of 3,500 US workers, commissioned by employment screening service provider GoodHire, found that more than two-thirds of American workers would choose remote working over going back to the office. This doesn’t really come as a surprise. We’ve all heard how much white-collar workers have enjoyed the freedom and flexibility of working from home during the pandemic. Cupertino’s announcements of mandating a return to the office even led to employees quitting their jobs.

Now that companies are trying to return to normal, these employees have very strong feelings about returning to the office. As a matter of fact, 61 percent of those surveyed said they would be willing to take a pay cut in exchange for being able to permanently work from home. A few of them even suggested they would sacrifice up to half of their current wage.

The survey even found that 45 percent of Americans would either quit their job or immediately start working for a remote work opportunity if they were forced to return to the office full-time. A quarter of the respondents specifically said they would quit if faced with a return-to-office mandate.

Of course, most people aren’t willing to take that big of a pay cut. The most common response was a 10 percent reduction in salary. That isn’t the only thing employees are willing to give up, though. 70 percent of the respondents said they would sacrifice benefits like health, dental, or vision insurance. They were also willing to give up paid time off, retirement benefits, and gym memberships.

Not Terribly Surprising, Given the Freedom Remote Work Allows

For the past 18 months, a large portion of the workforce has been working remotely. While working from home does bring its drawbacks, many workers have found serious benefits to the practice. You might think that giving up a large part of your compensation and benefits sounds unreasonable to be able to work from home, but let’s take a look at the bigger picture.

If given the opportunity to work from home permanently, the tech workers currently living in parts of the country with very high costs of living could relocate to less expensive cities. For example, the cost of living in St. Louis, Missouri is considerably less than that of San Jose, California. In fact, San Jose’s cost of living is estimated to be 160 percent that of St. Louis.

That much of a difference in the cost of living does not make a 50 percent pay cut sound so bad.