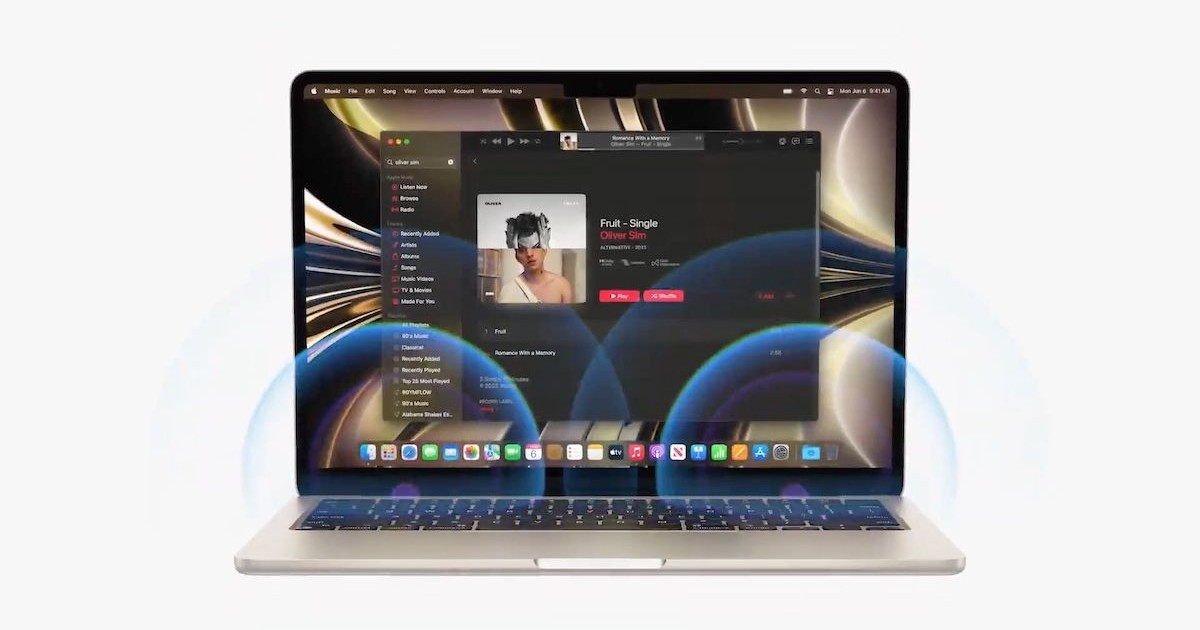 The new MacBook Air provides a couple of different charging options. One of them being the all-new 35W compact power adapter. Featuring two USB-C ports, users will be able to charge two devices at once. For the first time, MacBook Air will support fast charge for charging up to 50 percent in just 30 minutes in thanks to the optional 67W USB-C power adapter.

The new compact adapter will be included in the box with the new MacBook Air when configured to an M2 chip with a 10-core GPU and 512GB of storage or better.

With this announcement, it makes for some rather interesting theories. Currently, only certain iPad models feature USB-C charing.

Right now, the following iPad models can be charged via USB-C:

While it is certainly a lot of options, the charger could be used for more, and Apple always does more with less.

Of course, Apple offering a dual USB-C charger only fuels the fire for those hoping that the latest iPhone makes the move away from the Lightening Charger. Of course, USB-C to Lightening cables exist, so the new charging ports are capable of charing most iPhone, iPad, Apple Watch and AirPod models.

The European Union is doing its best to ensure that cell phone manufacturers stick to one type of charging cord. What this means for Apple is not entirely clear just yet. Both Apple analyst Ming-Chi Kuo and Bloomberg’s Mark Gurman have gone on record stating that Apple is testing an iPhone with USB. Kuo believes the iPhone 15 will see it. While the iPhone 14 seems entirely unlikely.

Though it is still up in the air, there are signs that iPhone will eventually move to USB-C, but of course, there’s always taking the DIY route.