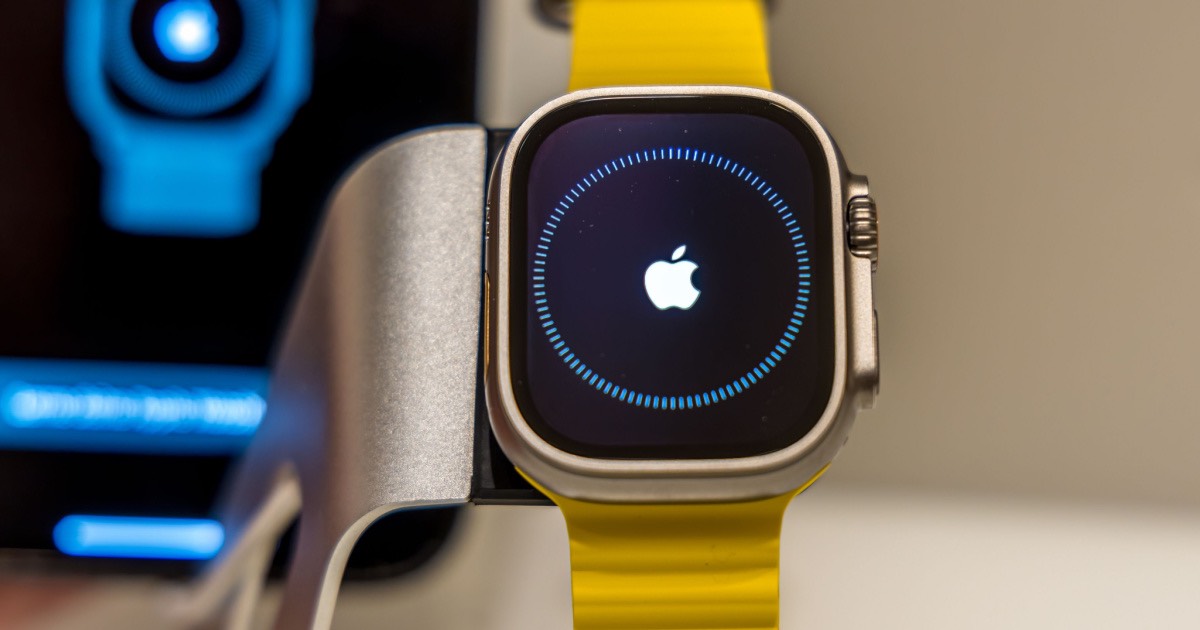 The new watchOS 9.1 update is about to improve the battery life for current-generation Apple Watch users, especially for the Apple Watch Ultra.

A new setting found in the watchOS 9.1 update can now extend the life of an Apple Watch Ultra battery by 60 hours. This even includes while hiking. The new Apple Watch SE and Series 8 also benefits from this new setting.

In terms of function, it is worth noting that how this setting works is by decreasing the number of times your Watch scans for your heart rate and GPS location. Turning the setting on reduces the number of heart readings to one every minute, whereas GPS readings will go down to one reading every two minutes. According to reports, this will reduce the accuracy of these readings on your Apple Watch.

However, while this may decrease the accuracy of your heart rate and GPS mapping and tracking, reports also indicate that Apple does have a work around for the GPS issue. According to iMore, Apple will implement “map data and information from Apple Watch’s sensors” to circumnavigate the lack of data points.

It’s also worth pointing out that according to The Verge, for Apple Watch Ultra users to truly get the extended 60-hour battery life, users will need to turn on the new “Fewer GPS and Heart Rate Readings” as well as Low Power Mode.

How to Use the New Setting

(Thanks to Jeff Butts for the screenshots as I update my own Apple Watch.) 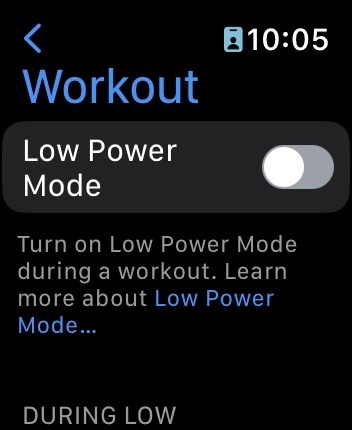 For the Apple Watch, the new watchOS 9.1 update also provides additional features, such as Music being able to download while a Watch is off a charger if using Wi-Fi or Cellular, as well as Matter support. The new update also provides some bug fixes and performance improvements.

How does the battery life on your Apple Watch compare? Let us know in the comments.