South Korean website Cetizen ran a 510-hour test (over 21 days) to compare the OLED burn rates of the iPhone X, Samsung Galaxy Note 8, and Samsung Galaxy 7 Edge. The results show that Apple’s work to decrease OLED burn have paid off.

OLED burn, or screen burn, is a permanent discoloration of areas on an OLED screen. It’s caused by prolonged display of non-moving images. This is because the phosphor compounds that emit light to create images lose their luminance over time. Uneven use results in uneven OLED burn output.

In the test, the iPhone X began showing light signs of burn around 17 hours. But the burn didn’t get worse, and it was so faint that it wouldn’t be seen in average daily use. At the 62-hour mark, the Note 8 showed a sudden and noticeable screen burn. 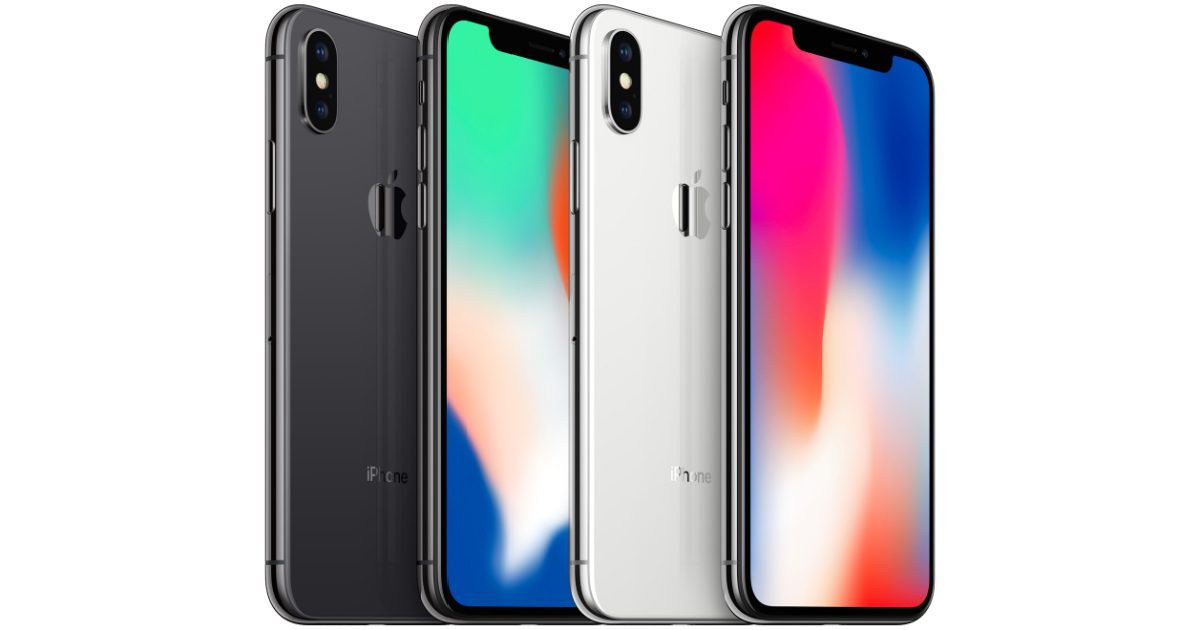 The tester asked people to figure out which parts of the screens showed burn. No one had trouble finding it on the Note 8, but the people couldn’t see the burns on the iPhone X.

Apple has some documentation on its support page mentioning the issue:

With extended long-term use, OLED displays can also show slight visual changes. This is also expected behavior and can include “image persistence” or “burn-in,” where the display shows a faint remnant of an image even after a new image appears on the screen. This can occur in more extreme cases such as when the same high contrast image is continuously displayed for prolonged periods of time. We’ve engineered the Super Retina display to be the best in the industry in reducing the effects of OLED “burn-in.”

Obviously, this is not real-world usage, and no one is going to leave their phone on for 21 days, so with real use OLED burn isn’t a problem.