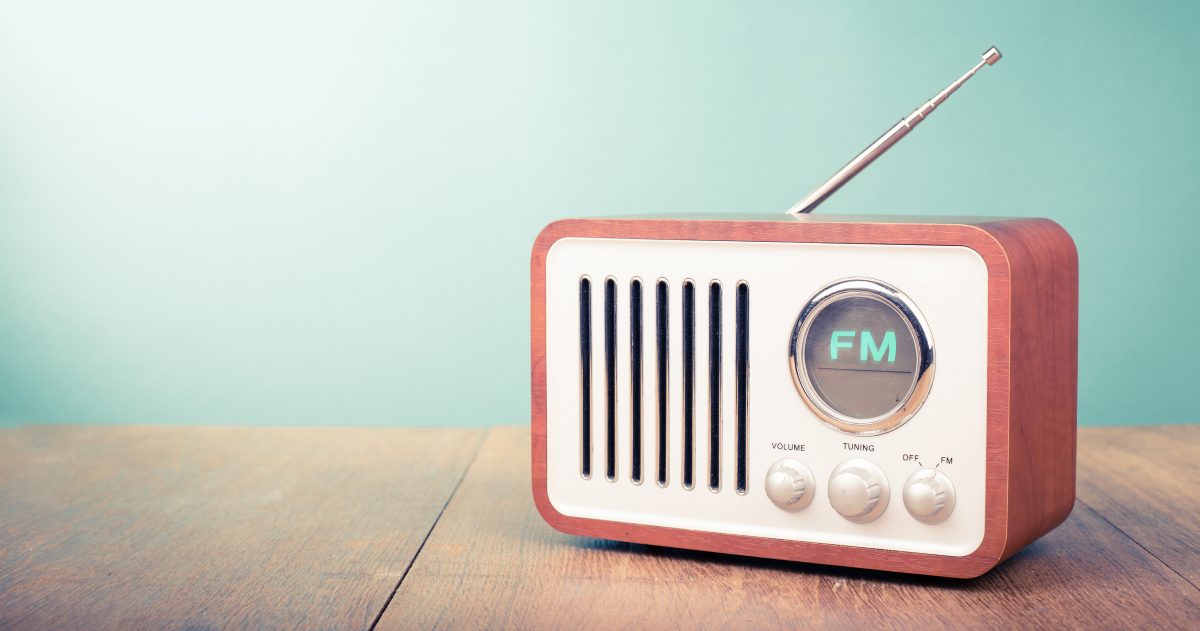 Apple announced at WWDC19 that over 100,000 live radio stations would be coming to iPhones and HomePods as part of iOS 13. Some people report it working already (via Macerkopf).

The German website Macerkopf was able to get some German radio stations playing on iOS 12 and HomePod OS 12. It might be a gradual roll out, because so far I haven’t gotten any to work. It sounds like you have to specifically say “radio station” instead of just “radio,” otherwise Apple Music radio will play.