True to the rumors, Apple unveiled a new 9.7-inch iPad with Apple Pencil support during its “Let’s take a field trip” media event on Tuesday. 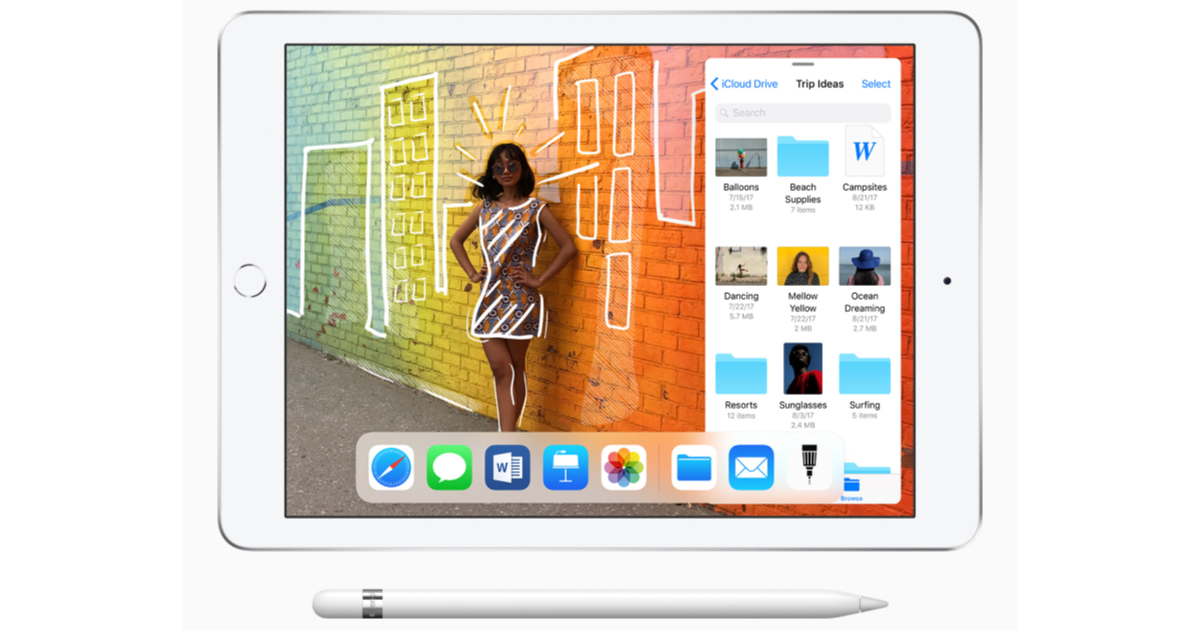 The new model is available in 32GB and 128GB configurations with Wi-Fi or Wi-Fi and LTE, and comes in silver, space gray, or gold. It doesn’t, however, include the iPad Pro’s Smart Connector, so it won’t support Apple’s own Smart Keyboard.

The new 9.7-inch iPad is priced starting at US$329, or $299 for education for the 32GB Wi-Fi model. It’s available for order today and will be in stores this week. Apple Pencil costs $99, or $89 for education. That means a base model iPad with Apple Pencil will cost $388 at educational pricing.

It’s great to see Apple making a push into education again, but the bottom line for most schools is price. At $299 without an Apple Pencil the new iPad is still going to be a hard sell compared to Chromebooks.

[Updated with additional information about the new iPad]

Apple can’t compete in education. Chromebook, in most all cases, wins. Cost, managing without 3rd party software, all data in the cloud, trackpad and keyboard build-in. Our kid had a Chromebook in school and it was great! I used one exclusively for about 9 months and it was excellent (don’t have it now as I gave it to someone in need).

Most kids don’t need the pencil. We all type now. Yeah, some classes for art, but without sounding like a luddite, kids would do best with hands on real materials in art class.

299? Wouldn’t 199 knock it out of the park and seriously compete with Chromebooks?

Not sure about that… How does one find the actual cost of producing an iPad?