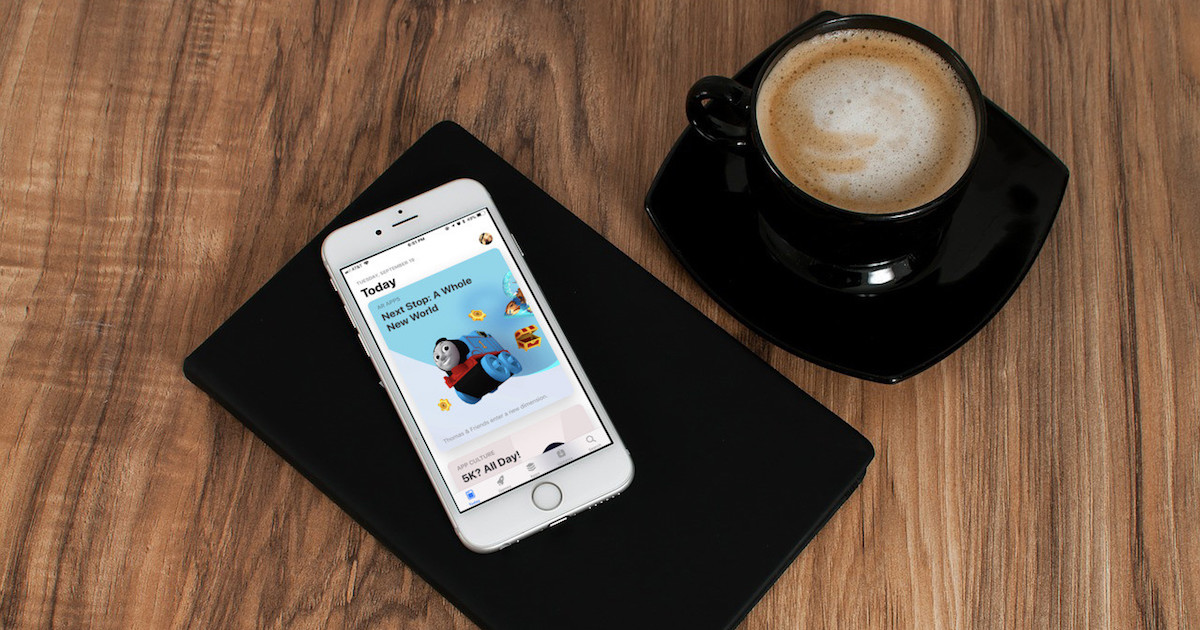 It always annoys me when I try to download an app on cellular and get that dreaded message. You know the one. The popup message that tells you the app you’ve requested is larger than 100MB. It simply won’t download until you’re on Wi-Fi. Apple has eased some of that pain today, increasing the cellular download limit for apps.

I get it, the over-the-air (OTA) limit used to make a lot of sense. As we moved away from unlimited plans, or cellular carriers stopped offering them altogether, it was important to save bandwidth. Overage charges for exceeding your bandwidth limits were pretty steep.

To prevent sticker shock at those huge charges, as well as to conserve bandwidth, Apple instituted a cellular download limit. If an app was more than 100MB, you couldn’t download it unless you were on Wi-Fi. Of course, if the app offered incremental downloads, that was one way around the limit.

Now, on the other hand, unlimited data plans are on the rebound. Every major carrier offers at least some form of unlimited plan, so the OTA limits don’t make quite as much sense.

Apple hasn’t completely done away with the cellular download limit. Instead, it’s been increased from 100MB to 150MB. The news came in a very succinct announcement on Apple’s developer portal.

We’ve increased the cellular download limit from 100 MB to 150 MB, letting customers download more apps from the App Store over their cellular network.

In a time when app download sizes are often meausred in hundreds of megabytes or even gigabytes, I’m not sure this will do a whole lot. I suppose, however, it will make it easier for developers of large apps to break their bundles into the incremental chunks you can use to download a large app OTA.

While the increase in the cellular download limit could certainly afford to be bigger, it isn’t surprising that Apple’s raised it some. Apps taking advantage of Machine Learning and ARKit, as well as Metal 2, are bound to be larger in size. Apple’s in the business of selling apps, and it makes sense to allow customers an easier time downloading those titles.

Hopefully, in time, Cupertino will lift the OTA limit even higher. After all, that 150MB limit isn’t enough for even some of Apple’s smallest titles, let alone many of the third-party offerings available through the App Store.